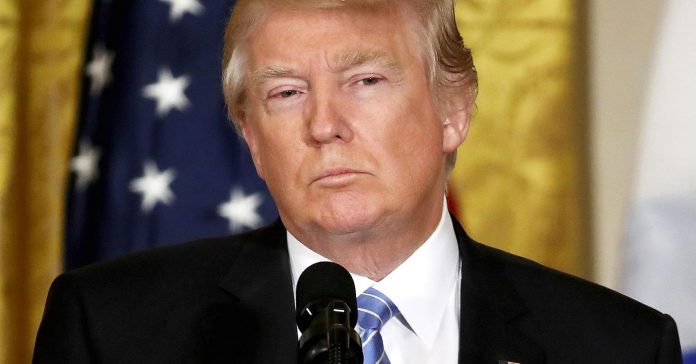 Earlier in March, Trump’s revised immigration order was halted only hours before it was set to take effect.

The president responded to the block during a subsequent rally, vowing to “fight this terrible ruling.”

“This ruling makes us look weak, which by the way we no longer are, believe me,” Trump said at the time.

Promising “we’re going to win it,” Trump said during that speech that he would take the case to the Supreme Court if need be.

—Reuters and the Associated Press contributed to this report.