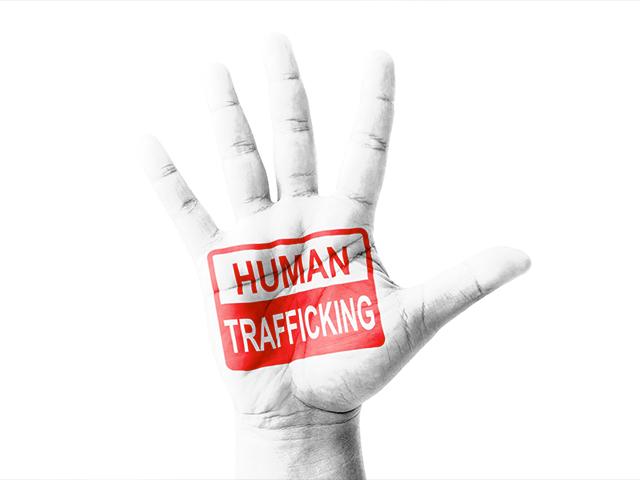 A Missouri family had been holding onto hope that their missing daughter would be found alive.

However, police confirmed that human remains found last month in Kinloch are those belonging to Monica Sykes, who had been missing since October, 2016.

“We are devastated, just devastated,” her mother, Regina Sykes, told the St. Louis Post-Dispatch on Thursday. “We will miss her dearly.”

Regina Sykes took to social media in an effort to find her daughter, rallying people from across the globe to pray for her safe return home.

She also posted a video on Facebook after learning of Monica’s death.

CBN News spoke with Regina Sykes earlier this year about her advocacy for finding Monica and other missing children.

Regina’s story is all too familiar.

In recent weeks, some in the media have reported on the number of missing children in Washington, D.C., especially African-American girls, leading to efforts across the country to do more to protect girls.

Faith leaders and non-profit groups in Houston have launched a campaign called #ProtectOurDaughters.

They warn that traffickers often target pre-teen and adolescent girls via social media, malls, public parks and other places frequented by youth.

“We have over 300 illicit businesses who look like they’re a legitimized business on the forefront, but in the back they’re harboring runaways. They’re using them as sex offenders, and they’re kidnapping them from other countires, bringing them here to Houston,” said Sadiyah Evangelista, a campaign organizer, in an interview with KHOU.

Evangelista said Houston’s easy access to highways, two international airports and proximity to Mexico make it a hub for traffickers.

The National Center for Missing and Exploited Children has about 50 open cases in Houston.

The #ProtectOurDaughters campaign comes as outrage grows surrounding the underreported issue of black girls missing in the nation’s capital. An academic study found that only 20% of stories about missing children focused on Black kids, despite the fact that Black children account for 33 percent of total missing children cases.

According to CNN, two months ago, the Washington Metroplitan Police Department’s new commander, Chanel Dickerson, made a pledge: Let’s find our missing girls.

Shortly afterwards the department started posting profiles of missing black and Latina girls in the DC area on its Twitter feed.

News of the missing girls went viral with the hashtag #MissingDCGirls.

However, according to KHOU, D.C. police officials say that much of what is being reported about the number of missing girls was incorrect, including the story that claimed 14 African-American girls went missing in 24 hours in D.C.

A post about that false story set off intense reaction across social media, drawing the attention of many celebrities.

But according to Metroplitan police, at no point did 14 girls disappear in a single day. Officials say that 501 children and teens, mostly black or Hisptanic, have been reported missing in D.C.  in 2017 and according to the department, as of March 26, all but 22  had been solved.

“But the disturbing fact that we need to be aware of is that we do have many kids that go missing in our city, and it’s been that way for a long time,” said Chief Peter Newsham of the Metropolitan Police Department.

Robert Lowery, a vice president at the National Center for Missing and Exploited Children said that while the number of child abductions is donw across the country, the level of runaway cases in DC and other major cities is troubling.

“Our frustration is, we deal with a very desensitized public,” Lowery said. “The natural inclination (about a runaway) is the child’s behavioral problem is why they’ve left. We also see significant numbers of runway children who are running away from a situation, whether it’s abuse or neglect or sexual abuse in the home. These children face unique risks when they’re gone so we applaud the conversation and we applaud the attention that this issue is being given.”

The Congressional Black Caucus recently reached out to the Justice Department and FBI to investigate cases of black and Hisptanic teens missing in the nation’s capitol.

Meanwhile, police are investigating Monica Sykes’ cause of death.