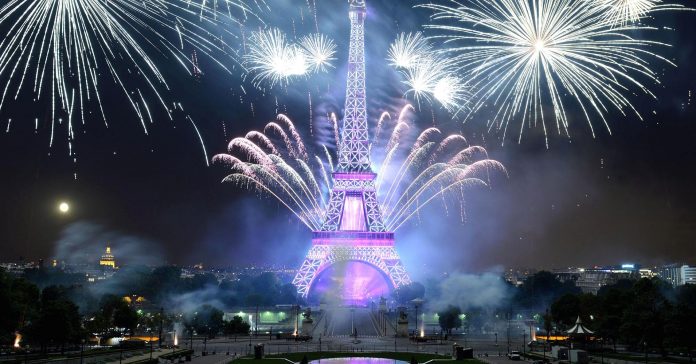 With money pooled in U.S. stocks beginning to dry up, cash is flowing to Europe. Over the past week, investors pulled $800 million from U.S. stock funds and pushed $1.9 billion to their European counterparts, the largest inflow in 60 weeks, according to Bank of America Merrill Lynch.

Stock indexes have responded in kind. Germany, France and Italy all posted multiyear highs Friday. Germany’s DAX is looking at its fourth monthly gain in a row, Italy’s FTSE MIB is looking at its best month of the year and France’s CAC is likely up for the third quarter in a row.

All of those gains come at a time when the U.S. market has been sluggish following the Trump rally. The S&P 500 was on target to end March little changed, while the Dow industrials were on pace to drop more than 0.5 percent. The Nasdaq tech barometer was the sole index to post a solid gain for the month, up about 2.1 percent.

The rush to Europe has multiple roots: There’s the general valuation story, with the Stoxx 600 index trading at a multiple that’s 15 percent lower than the S&P 500, according to Chris Zaccarelli, chief investment officer at Cornerstone Financial Partners. Zaccarelli said a focus this year on Europe and emerging market exposure “has been a good call” with respective gains of 7 percent and 12.5 percent for client portfolios.

“In many areas, we can expect the political news to get better (or at least less bad), which should alleviate that headwind,” Brad McMillan, chief investment officer at Commonwealth Financial, said in a note. “In Europe, the news is good: the Dutch elections resulted in a victory for the center, the French polls are trending that way, and the situation in Germany is also favorable.”