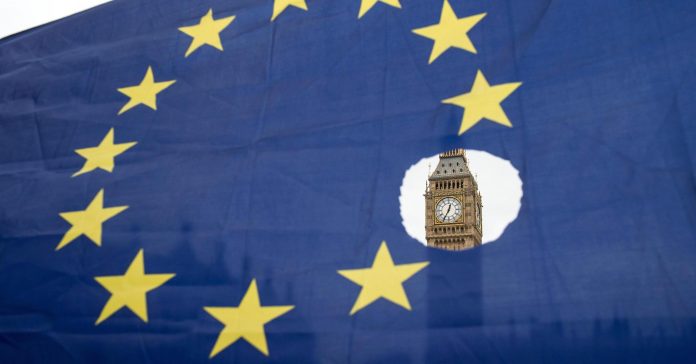 President Antonio Tajani of the European Parliament told CNBC the chamber will veto the Brexit deal if the rights of European and U.K. citizens are not guaranteed.

“Citizens’ rights; this is the most important point (in the Brexit negotiations),” Tajani told CNBC on the sidelines of a conference in Malta. “Without this most important goal it’s impossible for us to vote in favor,” he said.

The Italian lawmaker added, however, he is “not against the United Kingdom” and wants both sides of the English channel to cooperate during the upcoming talks.

As the U.K. prepares to make history by being the first member to leave the EU, officials in Europe want to avoid setting a precedent. The hope is other nations will not follow the U.K. out of the union.