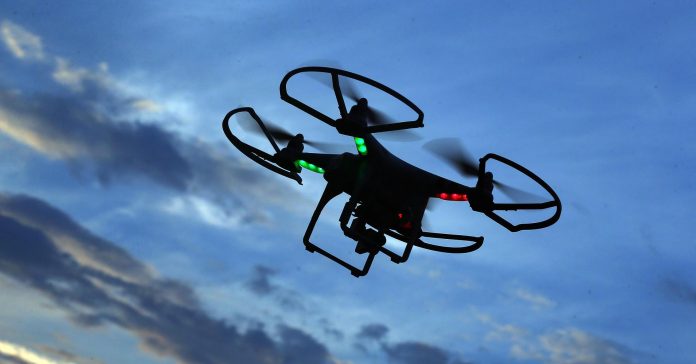 The use of drones has become a somewhat contentious issue in law, with protestors arguing the use of “small unmanned aerial systems” would give the police too much surveillance power and threaten the civil rights of LA residents.

While the LAPD has vowed to use the drones on a case-by-case basis and only under strict regulations, protestors at Tuesday’s meeting reportedly expressed concern about the militarization of the police.

Activists told the LA Times in August, when the proposals were still under discussion, that they did not trust the LAPD to use the pilot programs appropriately, adding that some residents who already felt targeted by the police would be alarmed by the fear of being watched from the sky.

The police department is expected to put one drone into use and maintain a second as a backup. The drones deployed by the LAPD will not be armed.

In the U.S., drone users have been prosecuted for flying drones near a range of buildings and events, from smuggling drugs to prisons to “stalking” protests at the Dakota Access Pipeline. While in the U.K. a man was charged with flying a drone too close to Buckingham Palace, the residence of Queen Elizabeth II. Other arrests of drone operators have been made across the globe.