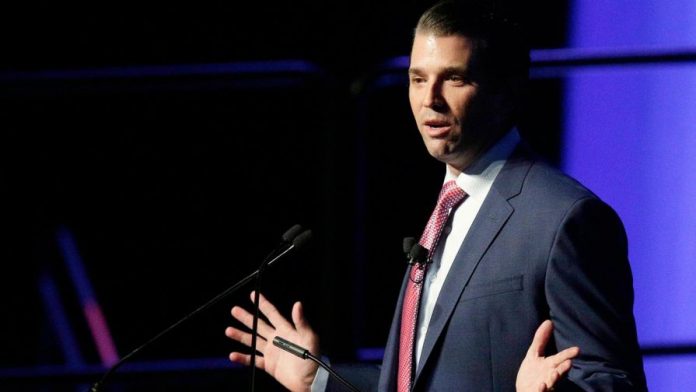 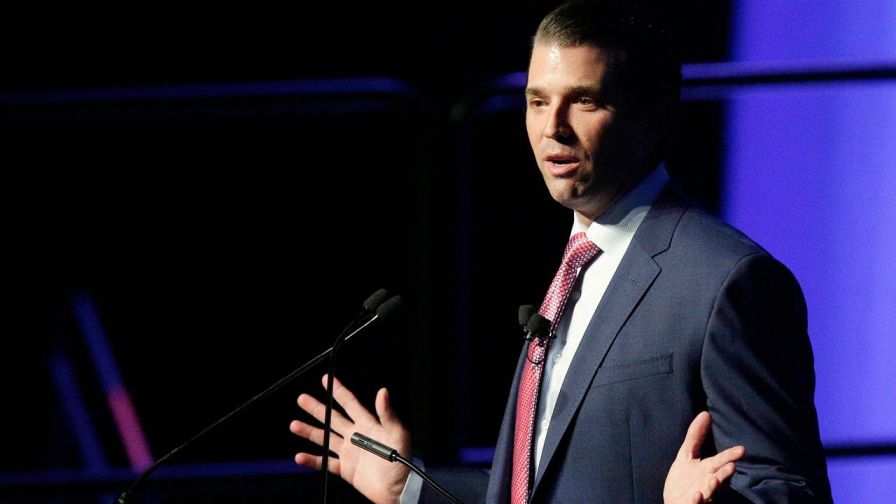 WASHINGTON– The House Intelligence committee will interview Donald Trump Jr. as part of its investigation into Russian meddling in the 2016 election, according to two people familiar with the meeting.

The private interview with President Donald Trump’s son will be Dec. 6, they said. They were not authorized to speak publicly and spoke only on condition of anonymity.

The Senate intelligence committee also hopes to interview Trump Jr. before the end of the year, according to a spokeswoman for the committee’s chairman, Republican Sen. Richard Burr.

Both committees have been investigating a meeting that Trump Jr. and other Trump campaign officials held with Russians in 2016. They are also interested in messages he exchanged during the campaign with WikiLeaks, the website that leaked emails from top Democratic officials during the campaign.