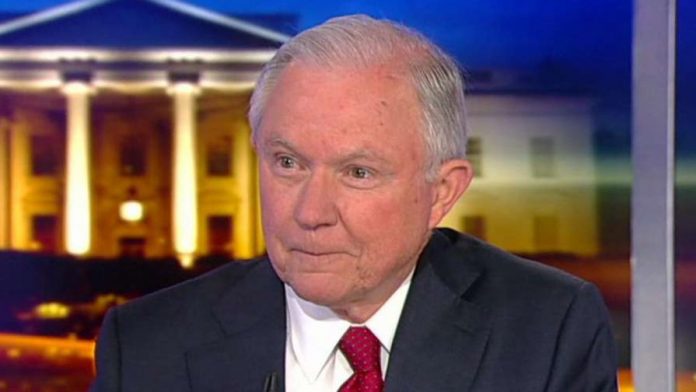 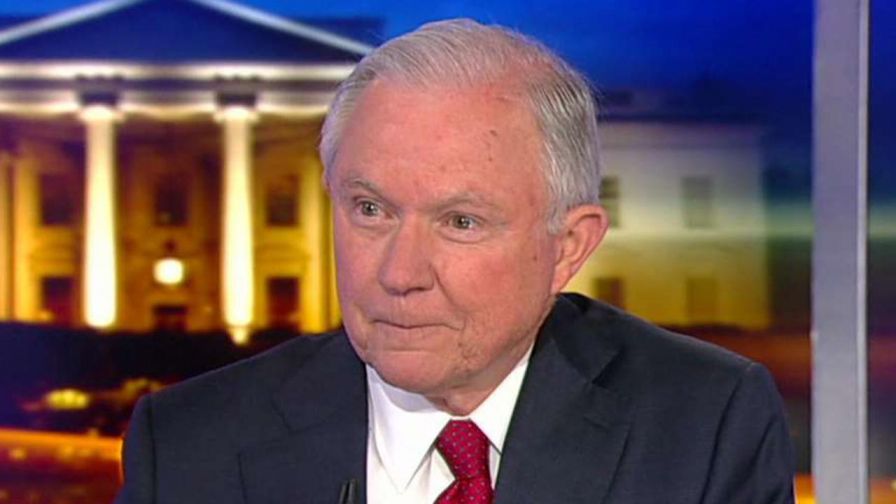 The Department of Justice announced Thursday it has filed a lawsuit against a Colorado corporation for allegedly discriminating against U.S. workers.

The complaint alleges that in 2016, Crop Production discriminated against at least three United States citizens by refusing to employ them as seasonal technicians in El Campo, Texas, because Crop Production preferred to hire temporary foreign workers under the H-2A visa program.

“In the spirit of President Trump’s Executive Order on Buy American and Hire American, the Department of Justice will not tolerate employers who discriminate against U.S. workers because of a desire to hire temporary foreign visa holders,” Attorney General Jeff Sessions said in a statement. “… Where there is a job available, U.S. workers should have a chance at it before we bring in workers from abroad.”

This is the first complaint filed stemming from the “Protecting U.S. Workers Initiative,” which was launched on March 1.

A Civil Rights Division official told Fox News that since the initiative’s launch, the division has opened 29 investigations of “potential discrimination against U.S. workers based on a hiring preference for foreign visa workers.”

DOJ officials also told Fox News the department has reached at least one settlement with a company discriminating against U.S. workers in favor of foreign visa workers, and distributed over $100,000.

Jake Gibson is a producer working at the Fox News Washington bureau who covers politics, law enforcement and intelligence issues.