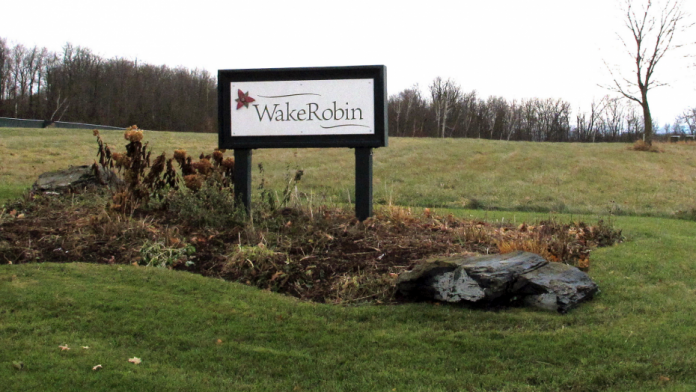 SHELBURNE, Vt. –  The FBI and Vermont police on Wednesday were investigating the discovery of the deadly toxin ricin found at a Vermont retirement community.

No one from the public was in danger and no one had been identified as having been exposed, police said.

“We are working with our federal, state and local partners and we are taking all necessary steps to ensure this incident is resolved safely,” said Peter Fitzgerald, spokesman for the FBI in Albany, New York.

First responders were called to Wake Robin, a continuing care retirement community in Shelburne, on Tuesday for the report of a possible ricin exposure. They found that a substance field-tested positive for the poison, state police said. Testing at a state health lab also was positive for ricin.

“If anybody were exposed, that the risk has already passed, so, if people haven’t experienced any symptoms up to this point, we’re figuring they probably will not,” acting Shelburne Police Chief Aaron Noble told WCAX-TV.

Ricin is found naturally in castor beans. When purified, even a very small amount of it can kill and there’s no antidote.

In July, an Oklahoma woman was accused of trying to hire someone through Craigslist to travel to Israel and kill her ex-husband using ricin.

Last year a New York City student from China was sentenced to 16 years in prison for trying to acquire ricin so he could sell “simple and easy death pills.”

All areas potentially exposed at Wake Robin were evacuated and secured, police said. A Wake Robin spokeswoman said the residents were safe.

Republican Gov. Phil Scott said the ricin discovery seemed “so out of character for Vermont and Wake Robin.”

“It doesn’t appear that it’s widespread. It was isolated to this one case,” he said.