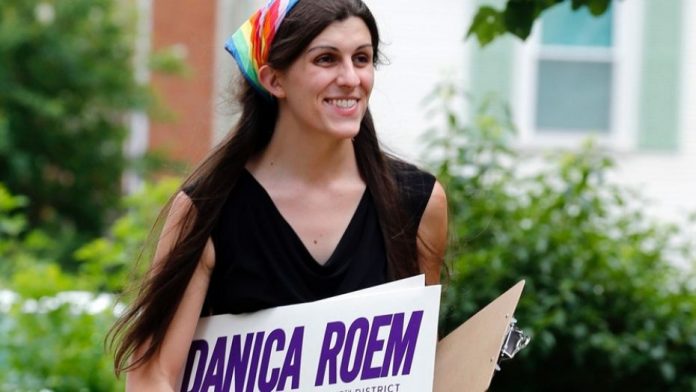 Marshall introduced a bill regulating bathroom use in government-owned buildings, which was killed in committee this year.

Roem ran on a platform of better transportation and infrastructure as well as increased teacher pay for the Prince William County district.

“So no matter what you look like, where you come from, how you worship, who you love, how you identify or any other identity that you have, you should be celebrated because of who you are, not despite it,” she said. “There won’t be discriminatory legislation coming out of the 13th District.”