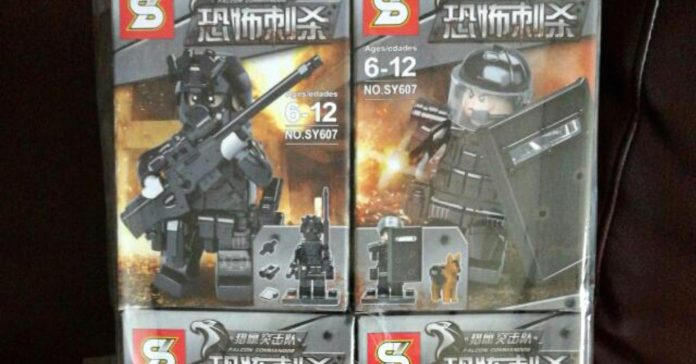 Sellers in Singapore have pulled counterfeit Lego sets featuring ISIS militants off their shelves, The Straits Times reported on Wednesday.

The made-in-China toys were sold on and offline, and at local online marketplace Carousell, the newspaper reported. The sets were recommended for children between six and 12.

Lego did not respond immediately to CNBC’s emailed request for comment. The iconic toy company told The Straits Times that these toys were “in no way affiliated with the Lego Group.”