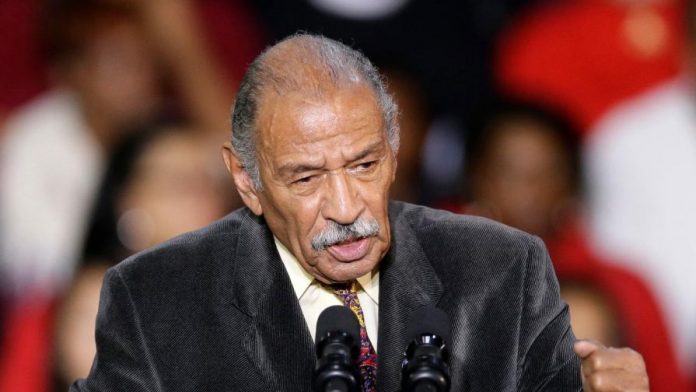 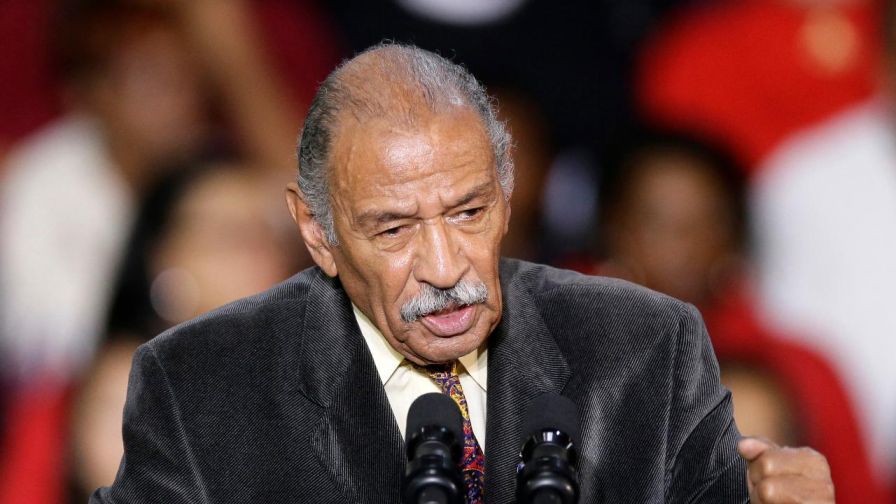 Rep. John Conyers was admitted to a hospital for a stress-related illness in Detroit, a family spokesperson told Fox affiliate WJBK on Thursday.

The congressman has been under investigation after multiple women accused him of sexual misconduct.

Conyers’ family spokesperson Sam Riddle said the congressman was “resting comfortably with [his wife] Monica by his side,” but did not give further details about his condition.

“[John Conyers] is doing okay, as well as can be expected for a gentleman that’s approaching 90 years of age. You can wait out here all you want; he won’t be coming out,” Riddle said.

At least three women have accused Conyers, who is the longest-serving sitting House member, of sexual misconduct. Allegations first surfaced last week when BuzzFeed posted an article detailing a settlement involving a former Conyers staffer who said the 88-year-old lawmaker sexually harassed her. She said she was fired after she refused his advances.

Conyers denied the allegations, but said Sunday he would step aside as the top Democrat on the House Judiciary Committee during the investigation into his alleged sexual misconduct. The Congressional Black Caucus also stood behind Conyers, a founding member of the CBC, on Wednesday, with Rep. Cedric Richmond saying they weren’t “urging John to resign.”

“We think it’s a decision for him and his family and his constituents to make,” said Richmond, the caucus leader and a Louisiana Democrat. “When in an elected office, it’s those people in his congressional district…and his family that will weigh in on what happens when the ethics investigation is going on.”