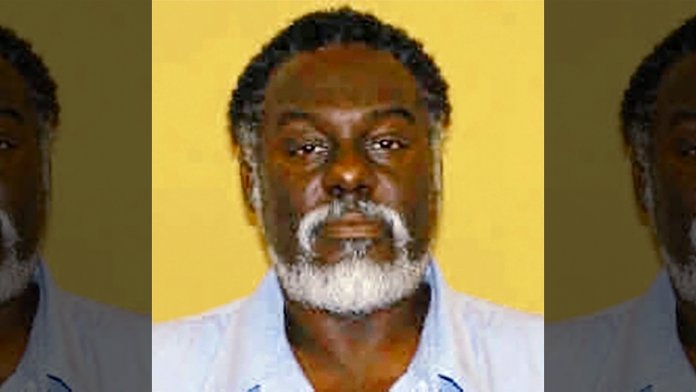 TOLEDO, Ohio –  A man who confessed to killing three people with his brother during a murderous rampage in the 1980s and now wants to be released from prison after serving 20 years is due in court on Thursday.

A judge will decide whether Nathaniel Cook should be evaluated so that he can be classified as a sex offender and required to notify authorities of his address every 90 days if he is released.

Cook’s attorneys contend that a plea deal agreed to with prosecutors and the victims’ families in 2000 requires the court to order his release this year.

As part of the agreement, Cook confessed to three murders while his brother, Anthony Cook, admitted to killing five other people.

The victims’ families all agreed to the deal because it guaranteed the brothers would be sent to prison and it gave them answers as to who killed their loved ones. Now, some are hoping there is a way for the judge to stop Nathaniel Cook from being released.

The brothers admitted to detectives that they first killed a man, raped his girlfriend and tried to kill her in 1980.

Nathaniel Cook confessed that he and his brother were involved in two more killings. He said he strangled a woman they had abducted and that the pair then raped a 12-year-old girl and bludgeoned her with a concrete block.

Cook said that was the last murder he was involved with, even though his brother continued with the killings until he was arrested in 1981.