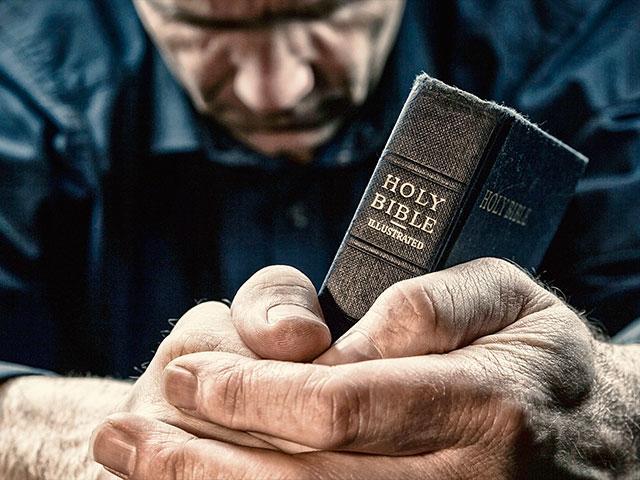 YORK, Pennsylvania — The National Week of Repentance goes till Sunday, October 1st. The premise of the week is that, for the good of their nation, God’s people need to repent, because when God’s people repent and turn from their wicked ways, God will hear from heaven and heal their land.

But for believers to reach the point of desperate repentance, they often first have to have a sense of sorrow about the state their country is in.

Famous Christian lecturer and apologist Ravi Zacharias touched on this in the official prayer he’s penned for the National Week of Repentance.

HAVOC IN THE LAND

At the start, he speaks of the storms and hurricanes that have recently ripped apart so many lives and homes.

Then he wrote these words of prayer: “Lord, these storms remind us of the havoc that alien ideas have wreaked in the land; the erosion of our values, the eviction of your name from halls of learning, and the climate of hate in the land that makes it almost impossible to govern.”

Some who oppose President Trump want to blame him and his followers for that climate of hate. But David Kubal, head of Intercessors for America, brings his own interesting viewpoint on the spiritual implications of last year’s election that brought the country a Trump presidency.

WHY REPENT IN THE MIDDLE OF A MIRACLE?

More than 80 percent of evangelicals voted for Trump, many truly worried what a Hillary Clinton presidency would mean for America.   Kubal pointed out Trump’s resulting victory – which hardly any of the experts beforehand said was possible – could be seen as a miracle.

But then he suggested THAT is exactly when the Bible says God’s people need to repent.

Kubal explained, “It’s in the Gospels where Jesus was saying ‘woe to the city that I have done the miracles in that didn’t repent.’ And so if there is a miracle, the expectation from God is that we would repent because we recognize what our life would have been like without that miracle. And so repentance is key in this day.”

REPENTANCE ISN’T FOR THE WIMPY

He told CBN News repentance isn’t for the wimpy, because it takes guts to face your sin and ask God and others for forgiveness. But he insisted that mix of guts and humility is the key to victory in the fight for America’s future.

“I think the United States needs a second American Revolution, characterized not by conventional weaponry, but by the weapons of humility and courage; what I call humble courage,” Anthony stated.

Jason Hershey is founder of Washington D.C.’s David’s Tent, home of 24/7 worship going on non-stop for some two years now.  He, too, sees how repenting and seeking God’s face is akin to an act of war.

He paraphrased part of what God said in 2 Chronicles 7:14: “If My people will humble themselves and pray, seek My face and turn from their wicked ways…”

Concentrating on that phrase “seek My face,” Hershey told CBN News, “I love Psalms 27. It basically says that if you seek His face and make that the one thing of your life, that the Lord will actually lift your head high above your enemies. It’s a great military strategy: seek God’s face first!”

National Week of Repentance organizers have posted videos at WeekofRepentance.com to help explain why this week is a great time to repent and seriously seek God’s face. Free study guides and free opportunities to connect nationwide — all online — make it easy.