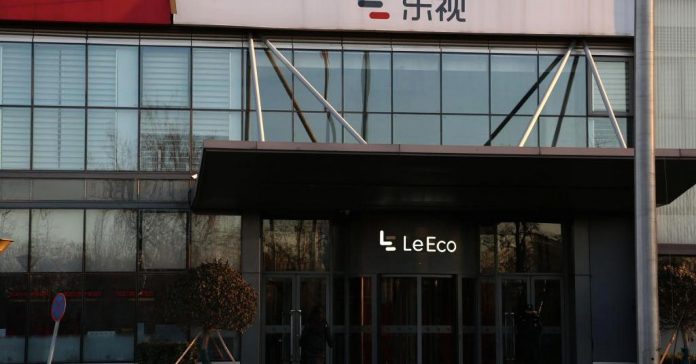 It was once the main listed unit of LeEco which was founded by Jia Yueting. Last year, property developer Sunac China became Leshi’s second-largest shareholder and Jia subsequently resigned as chairman and CEO from the company but remains its largest shareholder.

Leshi is trying to recover debt owed by Jia. It said last week it is seeking equity stakes in the car businesses of Jia for debt owed by him and his companies amounting to as much as 7.5 billion yuan ($1.17 billion).

Leshi flagged the expected loss for 2017 in a statement to the Hong Kong stock exchange on Tuesday evening.

The announcement sent Leshi’s shares plunging by the daily limit of 10 percent on Wednesday, the sixth consecutive day they have tumbled the maximum allowed since resuming trading a week ago following a 9-month suspension.