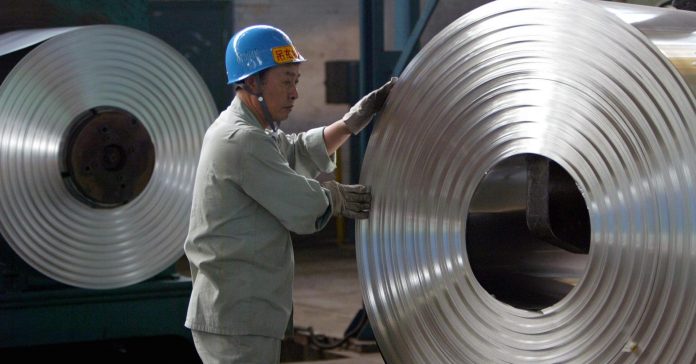 China’s commerce ministry said on Thursday that its months-long crackdown on intellectual property rights violations was not a response to probes by other countries as it also vowed boost imports to balance trade flows.

Earlier this month, the ministry said China had launched a campaign targeting theft of business secrets and knock offs of well-known brands, and had taken steps to protect copyrighted material.

In addition, China will boost imports to make its trade structure more balanced, a spokesman for the Ministry of Commerce said Thursday in Beijing.

China runs a massive trade surplus and has been accused by other countries of restricting access to its markets in order to protect domestic industry.

—CNBC contributed to this report.