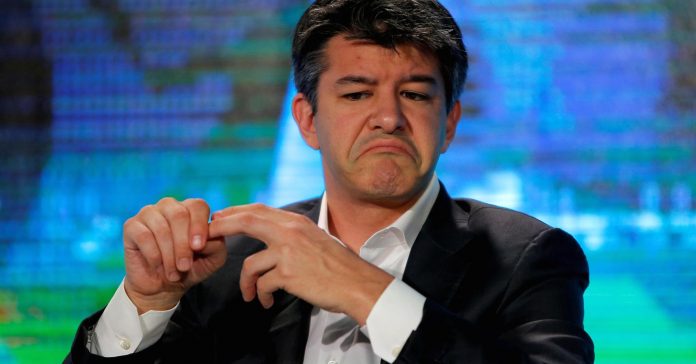 Graduates from the small Southern California college are all over the industry, at places like Google, SpaceX, Yelp and Airbnb. Despite her role championing women in tech, Klawe has long been reluctant to recommend that her graduating students—particularly females—seek out emerging venture-backed companies.

The “bro culture” is bad enough, she said. On top of that, young founders typically avoid investing in human resources, making it even more difficult to address problems that arise.

Klawe is currently on summer vacation, but she took some time this week to talk to CNBC, in light of the multiple sexual harassment and sexism scandals that have hit the venture capital industry of late, and amid the ongoing crisis at Uber.

“For ages, we’ve been talking to students about whether they want to go to start-ups or not because they tend to have virtually no HR,” said Klawe, who previously held board seats at Microsoft and Broadcom. “If something goes wrong, it’s a matter of luck whether you have management that cares about these issues.”