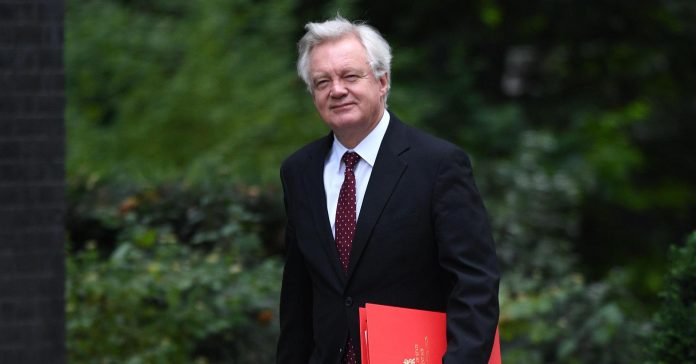 Brexit officials for both the U.K. and the EU have claimed some progress in the latest round of talks – somewhat a change in tone, but only a small step in the right direction given the amount of work that lies ahead.

David Davis, the U.K.’s Brexit secretary, told reporters Thursday that negotiators had achieved “decisive steps forward” during the fourth round of talks, including on citizens’ rights. EU’s chief negotiator Michel Barnier nodded in agreement, but added that they aren’t yet in a position that allows the discussion of future trade arrangements – set to happen after October.

Another stumbling block is the exit bill that the U.K. has to pay. So far, the negotiations have not included this point.

“Until now, we have no paper from the United Kingdom about financial commitments that you can negotiate, we do not know a final figure,” Elmar Brok, a member of the European Parliament told CNBC Friday.

According to Barnier, the talks could drag on for months if there is no agreement on how much the U.K. will have to pay before it leaves the EU. However, Barnier took two positive things from the speech that U.K. Prime Minister Theresa May gave last week in Italy.

“May said two things,” Barnier told reporters Thursday — that no member state should pay more or receive less because of Brexit and that the U.K. will honor its commitments, he said.