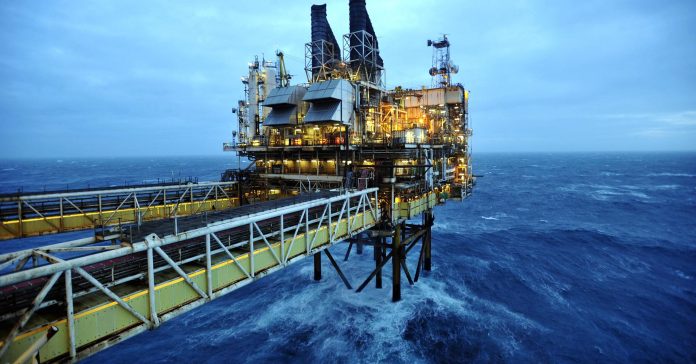 U.K. oil major BP has said it wants to double its North Sea production by 2020 after it announced two new oil and gas discoveries.

The finds were made in summer 2017 in wells drilled near the Shetland Islands and in the central North Sea. One is fully owned by BP while the other is a joint venture with Chevron and Shell.

BP North Sea Regional President Mark Thomas said Wednesday that the data of both new wells is under evaluation and at least one of the two could potentially be tied into existing infrastructure.

He added that that the wider area off the Scottish coast now looked “refreshed and revitalized” for energy extraction.

After a two-year downturn in the oil market, North Sea operations are showing signs of resurgence after the price of crude recently pushed back above $70 a barrel.

In January, Shell announced it was to build its first new North Sea installation in three decades and a number of private equity firms have taken over production fields vacated by oil majors.

According to Oil and Gas UK, total production has risen year-on-year since 2013, while costs per barrel have been slashed as firms look for efficiencies.

In its December 2017 report, the industry group added that up to $5.5 billion worth of new capital projects could be approved in 2018, the highest level in five years.

Following BP’s announcement, the World Wide Fund for Nature (WWF) in Scotland said it was “perverse” to double production of North Sea energy in the face of climate change.

The organization added that skills in the region should be transferred toward supporting cleaner forms of energy production.