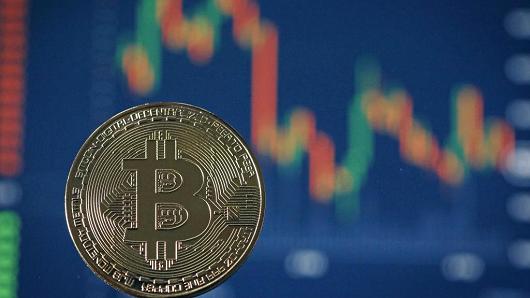 A visual representation of the digital Cryptocurrency, Bitcoin on October 24, 2017 in London, England.

Bitcoin is headed for its worst monthly decline since January 2015 this month amid increasing scrutiny from regulators on the cryptocurrency space.

So far, this is the biggest monthly decline since a fall of 30.9 percent in January 2015. In fact, January is typically a bad month for bitcoin — the cryptocurrency has fallen in four out of five of the Januarys in the period between 2013 and 2017.

The other major fall happened in February 2014 when bitcoin fell over 36 percent in the month.

So far this month, nearly $60 billion has been wiped off the value of bitcoin, according to analysis of data from Coinmarketcap.com.

Bitcoin, and other cryptocurrencies, have suffered from closer regulatory scrutiny, which is weighing on their price.

South Korea brought in new rules to regulate cryptocurrency trading but stopped short of banning it outright. The country’s customs service said Wednesday that it had uncovered cryptocurrency crimes worth 637.5 billion won ($594.35 million).

And on Tuesday, the U.S. Securities and Exchange Commission said it had obtained a court order to halt and freeze the assets of what is likely the largest initial coin offering ever.

Meanwhile, Facebook said Tuesday that it was banning ads that promote cryptocurrencies. The social networking giant said it is trying to stop the promotion of “financial products and services frequently associated with misleading or deceptive promotional practices.”

Bitcoin and other digital coins have also been criticized by key business figures. Legendary investor Warren Buffett told CNBC that cryptocurrencies will “come to a bad ending.”