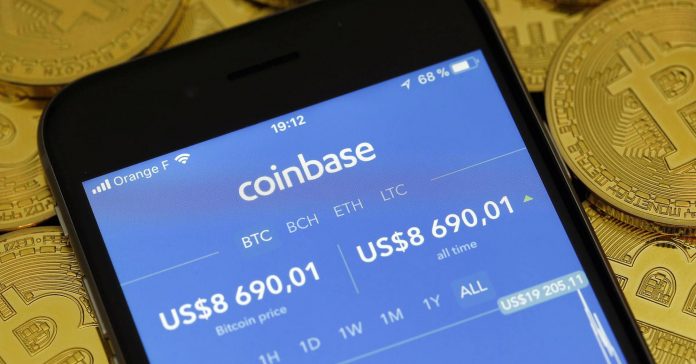 The most noticeable update will be Faster Payments which will simplify the process of topping up and withdrawing money from Coinbase. Previously, U.K. users had their transactions processed through an Estonian bank, which could take a few days.

“U.K. customers will benefit from faster, safer and seamless bank transfers. We will start with a pilot, giving a small number of institutional users access to Faster Payments. In the coming weeks, we will begin rolling out to all U.K. customers, making the Coinbase experience increasingly easier,” Zeeshan Feroz, U.K. CEO at Coinbase, said in a blog post Wednesday.

While U.K. users could top up money in pounds, they were unable to withdraw it easily back to their bank account in the same currency. Instead, it would have to go through a long process, converting the money into euros then back into pounds, leaving some users stung with exchange rate charges.

The e-money license from the FCA will extend to 23 countries within the European Union.

“We believe that this is an important step towards our commitment to making cryptocurrency accessible to everyone,” Feroz said.