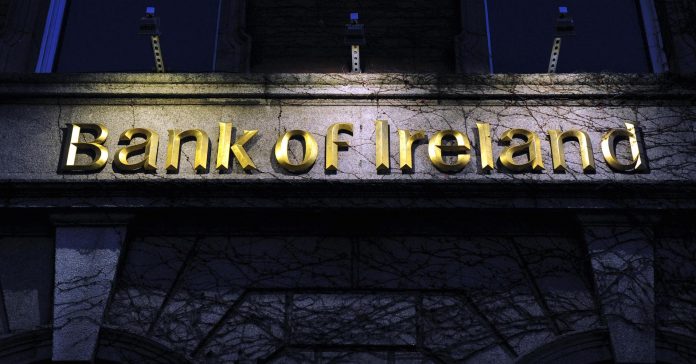 Bank of Ireland, the Irish bank that was bailed out during the country’s debt crisis, said Monday it will pay its first dividend in 10 years.

The bank said it has proposed a dividend of 11.5 cents per share and called it “a significant milestone” that reflects the progress it has made since the financial crisis.

Ireland and its economy have moved from basket case to poster boy for austerity, since its bailout by international lenders. The bank, one of Ireland’s biggest lenders, posted a profit of 852 million euros ($1.05 billion) for 2017, lower than the year before due to a 170 million euro charge related to overcharging of mortgage customers.