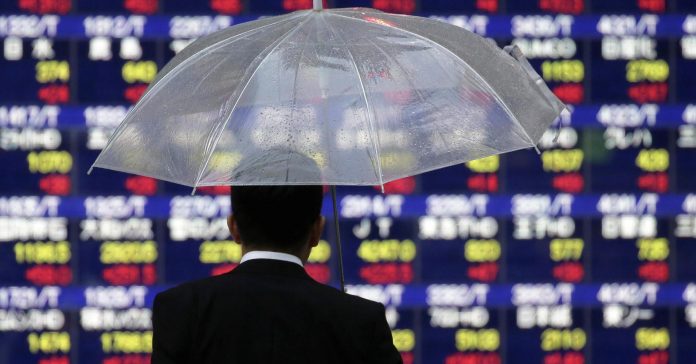 Over in Asia, futures suggested Japanese markets would extend gains seen in the last session at the open. Nikkei futures traded in Chicago were up 0.65 percent at 22,035 compared to the benchmark’s previous close. Osaka futures were higher by 0.44 percent.

Down Under, the S&P/ASX 200 edged up 0.29 percent in early trade. The heavily weighted financials sector rose 0.51 percent, making it one of the best-performing sectors in the early going. The materials sub-index advanced 0.59 percent.

On the earnings front, Hong Kong’s CLP and Hutchison Telecommunications are among the regional corporates expected to report on Monday.