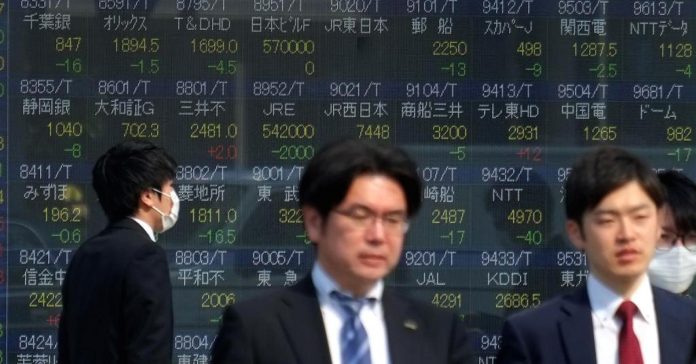 Over in Asia, futures pointed to a lower open for Japanese equities at the open, with Nikkei futures traded in Chicago down 0.72 percent at 21,620.

In Sydney, the S&P/ASX 200 was subdued in early trade. The benchmark was off by 0.13 percent, with most sectors recording slight losses. The heavily weighted financials subindex was lower by 0.16 percent.

Asian stock indexes had closed lower in the last session as markets digested news of Rex Tillerson’s ouster from the State Department and amid talk of potential additional U.S. tariffs. The latter overshadowed the release of better-than-expected industrial output and fixed-asset investment data out of China.

On the earnings front, corporates due to report results on Thursday include Hong Kong’s Swire Pacific and Taiwanese iPhone assembler Pegatron. China’s ZTE and China Unicom are also slated to report.

The dollar index, which tracks the greenback against a basket of rival currencies, stood at 89.704 at the end of Wednesday. Against the yen, the dollar traded at 106.35.