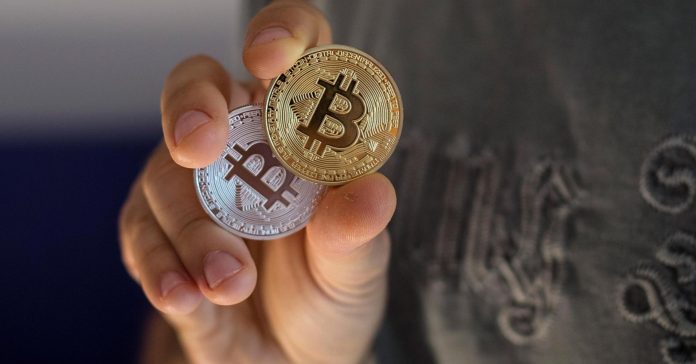 Virtual currencies such as bitcoin are becoming more and more popular as an alternative investment thanks to their rising value, but as more consumers engage with it, so are the number of complaints against tech companies offering digital currency products.

The number of complaints about virtual currencies filed with the U.S. Consumer Financial Protection Bureau (CFPB) has increased from seven last year to a projected 425 this year, according to a report from online loan refinancing marketplace LendEDU, published on Tuesday.

“In 2017, virtual currency transactions account for 0.0019 percent of the total complaints received by the CFPB. The CFPB is on pace to receive 425 complaints in 2017, up 5,971 percent from the seven complaints received in 2016,” Jeff Gitlen, content marketing analyst at LendEDU, said in the report.

The report analyzed 145,948 complaints made against 2,731 different companies this year. Complaints to the CFPB cover a range of personal finance issues, including bank accounts and services, credit cards, debt collection and money transfers. The report did say it was possible that some complaints related to digital currency transactions could be tagged with a different category, such as “bank account.”

The report highlighted Coinbase, a market-leading wallet provider for cryptocurrencies in the U.S., as being behind a number of the complaints. Six complaints were filed against Coinbase in 2016 and 288 complaints have been filed so far this year. LendEDU predicts it will receive 442 complaints this year, for various reasons and in various categories.

These are just complaints filed with the CFPB. Coinbase enjoys a marking leading position with nearly 10 million users, according to its website, but a scan of complaints made against the company on social media indicates a number of dissatisfied customers: Posts on Twitter to the company’s customer support account shows some users attempting to resolve issues raised weeks ago.

Many of the complaints raised concern problems regarding verifying accounts, withdrawing money and making transactions.

Part of the problem, according to the report, is that regulators have placed greater restrictions on companies such as Coinbase in order to prevent money-laundering and other crimes, which have a knock-on effect for consumers.

“Regulators have forced exchanges, like Coinbase, to place tight restrictions and limits on users due to anti-money laundering concerns. Coinbase, and other exchanges, now require an in-depth verification process to withdraw money,” Tyson Cross, an attorney with Cross Law and a specialist in bitcoin, said in the report.

Coinbase did not immediately respond to requests for comment when contacted by CNBC.

Regulations have tightened as cryptocurrencies such as bitcoin have become more popular. Bitcoin’s price reached a fresh all-time high of $4,703.42 on Tuesday, up nearly 70 percent for the month of August. It is currently trading at around $4,598 for one bitcoin.