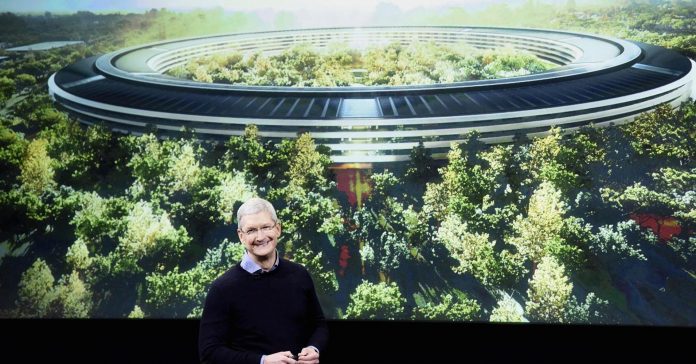 The news comes as Amazon has launched its own effort with Berkshire Hathaway and J.P. Morgan to improve health care for those companies’ employees.

Delivering better primary care is key to the success of all of these employee-led efforts, as it’s far cheaper to prevent disease than treat people who are already sick.

Health problems result in 69 million workers reporting missed days each year, reducing economic output by $260 billion per year, according to the U.S. Centers for Disease Control and Prevention.

Aside from the typical roles involved with a primary care clinic, Apple is also looking to hire “designers” who will help implement a program focused on preventing disease and promoting healthy behavior. It’s looking for a population health designer and clinical program design lead, listings show.

These designers will work with operations and technology teams.

Sources said the company will leverage its medical clinics as a way to test out its growing range of health services and products, which it is starting to roll out to consumers at large.

It is currently working with Stanford to study whether it’s Apple Watch can detect irregularities with the heart’s rhythm, an effort that would benefit from a huge population of healthy and sick patients.

Apple recently dropped its contract with its current in-house clinic via a start-up called Crossover Health, which CNBC reported that it had considered buying.

Sources said that it started notifying third-party vendors about the shift to its own network of health clinics this week.