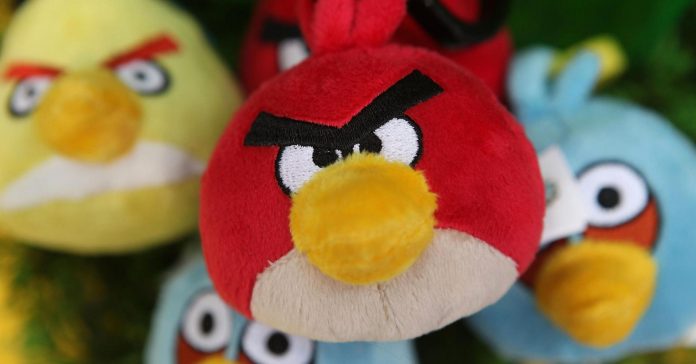 Rovio, whose games have been downloaded 3.7 billion times, announced its long-awaited IPO this month, saying it aimed to boost growth and take part in gaming industry consolidation.

“In the IPO, Rovio received gross proceeds… that will be used to support Rovio’s growth strategy. We also believe that the listing will strengthen Rovio’s brand recognition and brand awareness… and thus enhances Rovio’s competitiveness,” Chairman Mika Ihamuotila said in a statement.

Rovio grew rapidly after the original “Angry Birds” game was launched in 2009, but was slow to respond to a shift to freely available mobile games that make revenue from in-game purchases.

The company booked an operating loss and cut a third of its staff in 2015. However, sales are now recovering on the back of the 2016 release of 3D movie “Angry Birds”, as well as new games.