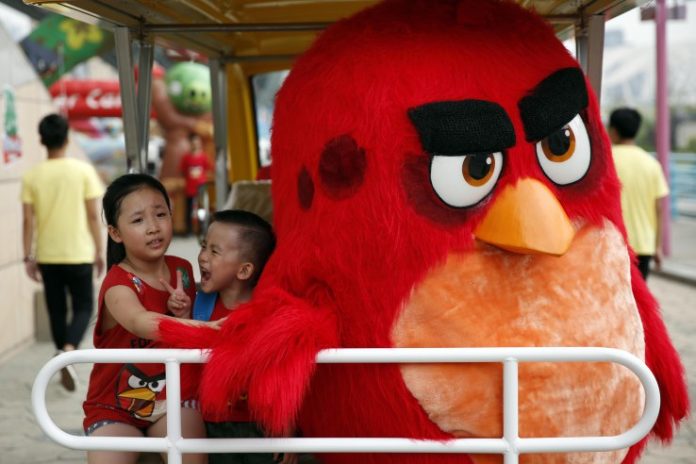 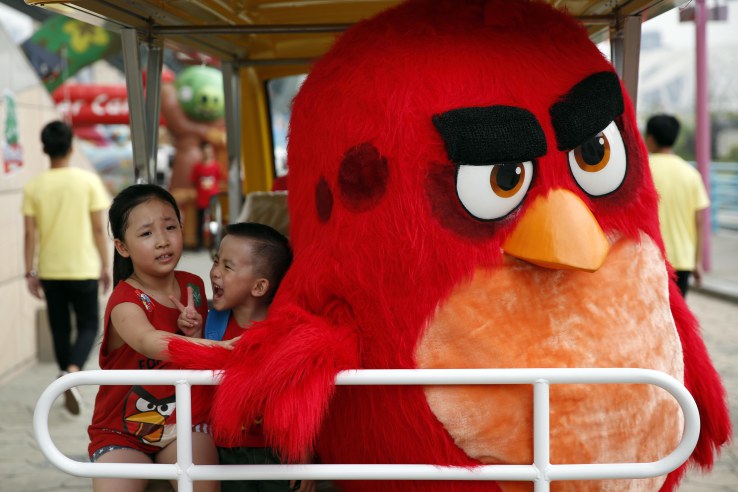 Angry Birds-maker Rovio Entertainment priced its IPO at 11.50 euros, at the top of its proposed range. It raises 30 million euros in proceeds.

This values the company a little above $1 billion, just half of the $2 billion the company was previously said to be hoping for. The company previously raised at least $42 million in venture funding from Accel, Atomico, Felicis Ventures and others.

Angry Birds apps have been downloaded 3.7 billion times since it was launched in 2009. It was able to leverage the success of the game and turn this into “The Angry Birds Movie” last year.

Rovio brought in 153 million euros in revenue in the first half of 2017, nearly twice what the company had in the same period last year. Profitability in that time frame nearly quadrupled at 42 million euros this year, compared to 11 million last year.

But time will tell whether Rovio is able to outperform other mobile gaming companies that have struggled as public companies. Words With Friends-maker Zynga has had a volatile ride on the stock market and so did Candy Crush-maker King, which eventually sold to Activision Blizzard.

A Finnish company, Rovio is listing on the Helsinki Nasdaq.