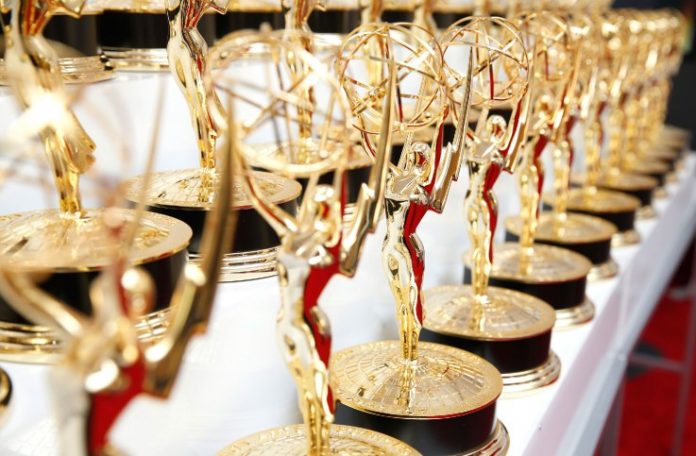 A handful of tech companies have just been given Emmy awards for a variety of behind-the-scenes accomplishments. Yeah, I didn’t know it was a thing either! Well, I kind of knew — as with the Oscars, it’s the “Sciences” part of the “National Academy of Television Arts and Sciences.” They just don’t play it up a lot. But it’s still a little weird to see Apple win one for Siri, Microsoft win one for Skype and… Comcast win one (its third!) for its X1 remote. Really?!

I don’t mean to downplay their glory. It’s just that I hadn’t considered some of this really deeply embedded tech as something that would even be considered for an Emmy. Clearly I’m just ignorant, but in my defense it’s not so simple as better-known “Best sound design” or what have you.

This year, for instance, there was an award for “A Three Dimensional Doppler Radar System to Track and Display Fast Moving Pitched and Hit Balls.” Congratulations to TrackMan, MLB Advanced Media and ChyronHego!

So really, these are a less structured way of commending those companies and people who make possible all the amazing stuff we see on TV these days. Did you enjoy all those sweeping shots in Game of Thrones? Well, someone had to make that possible! In this case it was DJI, John McGraw, Flying Cam Inc. and half a dozen others who shared the “Low Latency Remote Controlled Airborne Video Platforms (non-military) for Television” award.

Apple, Comcast, Nuance and Universal Electronics were all honored for “Contextual Voice Navigation for Discovering and Interacting with TV Content.” You know: “Siri (or whoever), show me crime shows.” I recall Xbox doing this stuff a long time back, so I’m not sure quite why they’re not here. Actually, it looks like Microsoft got one a few years ago for “Television Enhancement Devices.” And one the year before that for gestures.

Comcast’s award was for its voice-capable X1 remote, and last year the guy who led the project (among many others) won the lifetime achievement award. How about that!

Well, there may not be a red carpet for the award recipients here, but it’s nice to know that these highly specific, indeed occasionally obscure, technologies are being recognized by the Academy.