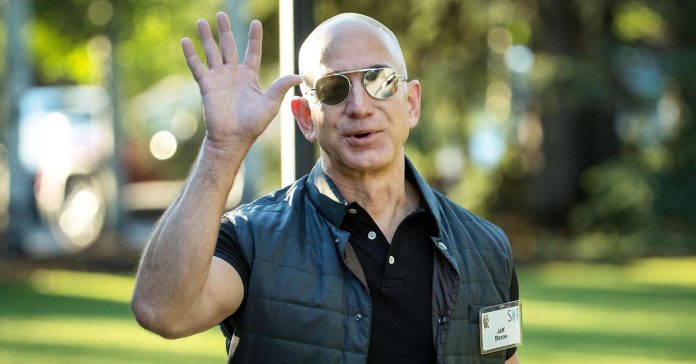 Amazon could hit $1 trillion in market cap in the next 12 to 18 months, analyst Dan Ives said Monday.

“The Prime membership moat that [CEO Jeff] Bezos & Co. have built is gaining further steam in the field, and the Amazon ‘flywheel effect’ is further playing out globally among consumers,” Ives said in a note.

“The Bezos strategic path, both on the consumer and enterprise fronts, are still in the middle innings of playing out and Amazon remains a ‘green light’ name to own at these levels,” he said.

Amazon’s “1-2 punch” of consumer retail growth and Amazon Web Services — combined with Whole Foods tailwinds and a push into healthcare — could push the company past the milestone, Ives said.