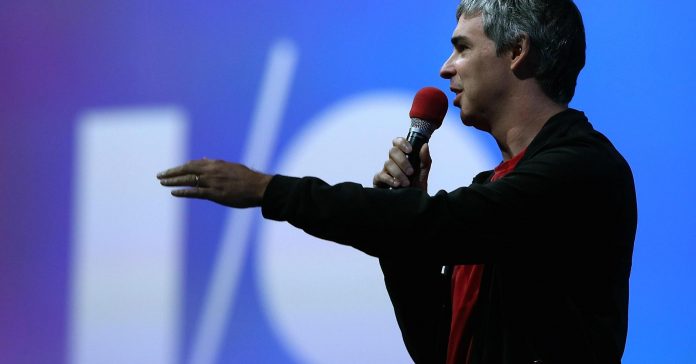 Just-published correspondence between Google parent company Alphabet and the Securities and Exchange Commission breaks down how the company makes decisions regarding its dozen different businesses.

Since Google blew up its corporate structure to form Alphabet in late 2015, it now separates its financials between Google, which it divides between advertising and everything else (like cloud computing and hardware), and its “Other Bets,” which currently includes 11 different companies, like self-driving car unit Waymo and healthcare arm Verily.

Late last year, the SEC asked Alphabet for specific details around how much decision-making power Alphabet CEO Larry Page has on individual Google businesses, and the different kinds of information given to Page versus president Sergey Brin and Google CEO Sundar Pichai, among other things.

Although none of the information Alphabet provided in response is shocking, it provides an unusually granular look at the company’s complicated corporate structure and which executives have authority over what decisions.

Here are some of the interesting insights: