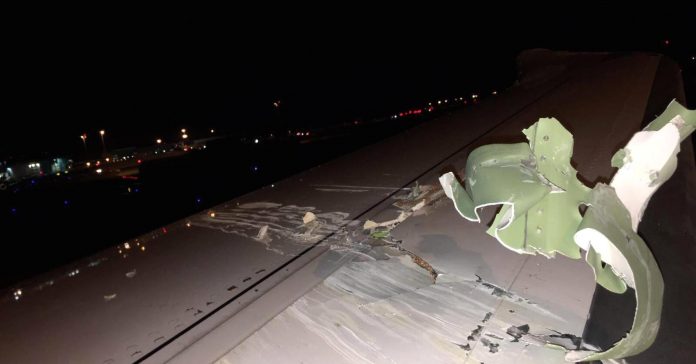 Both Changi Airport and Scoot confirmed that an on-ground accident happened between Emirates EK405, which was bound for Dubai, and Scoot TZ188, which was departing for Tianjin.

The left wing of Scoot flight TZ188 “came into contact with an Emirates aircraft…while TZ188 was taxiing before take-off,” a Scoot representative told CNBC.

A Changi Airport spokesperson told CNBC that there were no injuries and passengers aboard the Emirates plane were re-booked on other flights scheduled to depart later on Thursday.