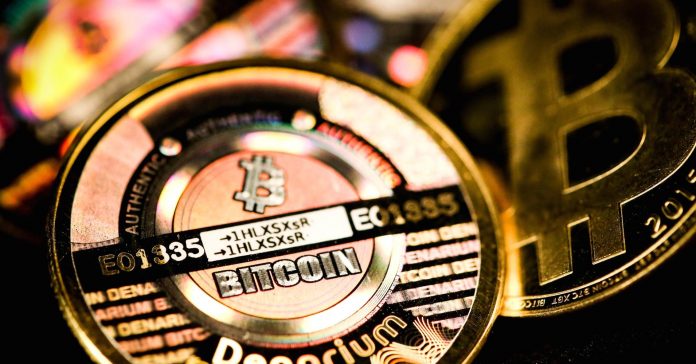 Virtual currency enthusiasts could soon have a new way to trade their favorite digital tokens.

A U.S.-based start-up, AirSwap, is trying to create a decentralized exchange where users can do peer-to-peer trading of virtual tokens. It plans to use smart contracts on the Ethereum blockchain to pair up buyers and sellers automatically, eliminating the need for a central authority to match trades.

“We are creating a software, a platform, in which people can access that platform and trade in a peer-to-peer manner,” Sam Tabar, a strategist at AirSwap, told CNBC’s “Squawkbox” on Friday.

To get the funding to create the exchange, AirSwap is creating its own virtual currency and launching the AirSwap token on October 10. Users can purchase AirSwap tokens in exchange for virtual ethereum tokens, instead of fiat currencies, such as the dollar.

Creating a virtual currency to raise funds, called an initial coin offering, is part of a new trend for start-ups and one that’s led to a proliferation of digital tokens or cryptocurrencies.

To-date, more than a thousand cryptocurrencies have been created via ICOs, according to the website CryptoCompare. Globally, most of those tokens are traded in centralized cryptocurrency exchanges that are both at risk from regulatory scrutiny and from potential hacking.

The start-ups’ use of ICOs allows them to bypass traditional fund-raising methods.

AirSwap’s Tabar said ICOs are “challenging the business model” of venture capital funding, because fintech startups no longer need to chase those backers.