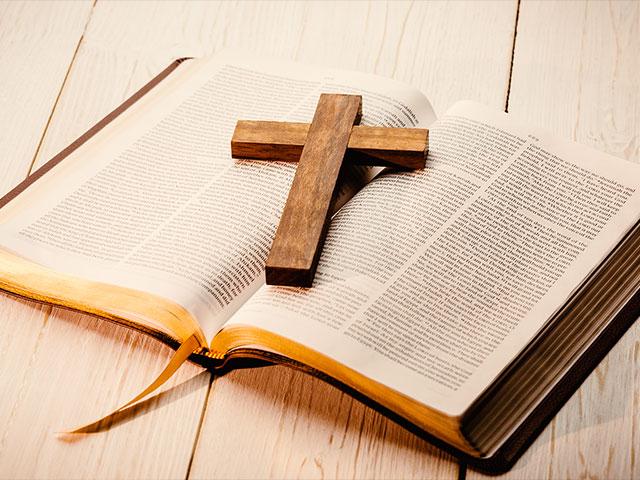 A coalition of 150 evangelical leaders agrees that the Bible’s definition of sexuality condemns homosexuality.

The Council on Biblical Manhood and Womanhood (CBMW) released The Nashville Statement, signed by evangelicals and pastors throughout the country.

The statement affirms that marriage is between one man and one woman and that the approval of same-sex relationships is sinful.

The message comes at a time when some in the evangelical community have revised their views on human sexuality.

“Our true identity, as male and female persons, is given by God. It is not only foolish, but hopeless, to try to make ourselves what God did not create us to be,” the statement reads.

Article 10 of the statement says, “WE AFFIRM that it is sinful to approve of homosexual immorality or transgenderism and that such approval constitutes an essential departure from Christian faithfulness and witness.  WE DENY that the approval of homosexual immorality or trangenderism is a matter of moral indifference about which otherwise faithful Christians should agree to disagree.”

John Piper, the co-founder of CBMW, called the statement a “Christian manifesto” on human sexuality.

“It speaks with forthright clarity, biblical conviction, gospel compassion, cultural relevance, and practical helpfulness,” Piper said. “It will prove to be, I believe, enormously helpful for thousands of pastors and leaders hoping to give wise, biblical, and gracious guidance to their people.”

The statement comes on the heels of a meeting last Friday hosted by the Ethics and Religious Liberty Commission during its national conference which addressed “issues related to human sexuality.”

Nashville Mayor Megan Barry criticized the statement saying on Twitter the “so-called ‘Nashville Statement’ is poorly named and does not represent the inclusive values of the city and people of Nashville.”

“It is built on the persuasion that the Christian Scriptures speak with clarity and authority for the good of humankind,” Piper said of the statement.

“It is permeated by the awareness that we are all sinners in need of divine grace through Jesus Christ. It affirms with joy that no form of sexual sin is beyond forgiveness and healing.”