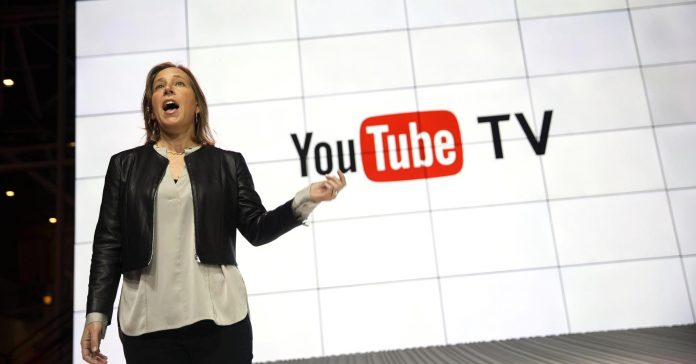 Wojcicki said that the new feature will only be used on conspiracies causing “significant debate” on YouTube, like those about chemtrails or the moon landing. After the school shooting in Parkland, Florida earlier this year, a video that theorized that one of the survivors was a crisis actor made it into YouTube’s Trending section. Because that conspiracy took off in a matter of days, it isn’t clear whether a Wikipedia page disputing that theory would even be available yet.

Also, because Wikipedia pages are crowd-sourced, a page for a given event may not necessarily be accurate.

Wojcicki was also asked about why it can place an outright ban on hateful content — like videos published by neo-Nazi groups — but not on videos that are untrue.

Wojcicki said that hatefulness is “more clear” than if something is true or false, and that YouTube doesn’t want to be an arbiter of truth.

A YouTube spokesperson told CNBC that the information cues initiative is part of broader efforts to tackle the proliferation of misinformation on the site.