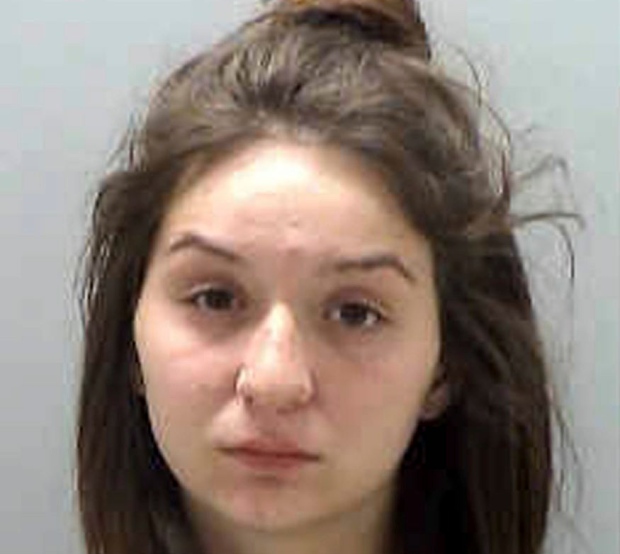 Monalisa Perez has been charged in Minnesota with 2nd-degree manslaughter

A Minnesota woman charged in the fatal shooting of her boyfriend told authorities it was a video stunt gone wrong.

Monalisa Perez, of Halstad, Minn., was charged Wednesday with second-degree manslaughter in the death of Pedro Ruiz III.

According to a criminal complaint, the 19-year-old Perez told authorities that Ruiz wanted to make a YouTube video of her shooting a bullet into a book he was holding against his chest. She says she fired from about 30 centimetres away.

Authorities say Ruiz died from a single gunshot wound to the chest.

The victim’s aunt, Claudia Ruiz, told WDAY-TV that the couple played pranks and put them on YouTube.

Perez was granted a public defender and released on $7,000 US bail.

The charge carries a maximum penalty of 10 years in prison.

DOING SCARY STUNTS AT THE FAIR | PART 1 https://t.co/Et7vpukwmr via @YouTube