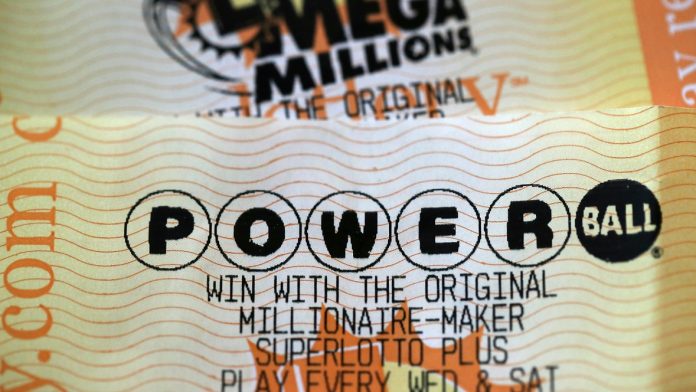 A New Hampshire woman who won a Powerball jackpot worth nearly $560 million US can keep her identity private, a judge has ruled.

The ruling issued Monday by Judge Charles Temple of New Hampshire Superior Court said disclosing the woman’s name would be an invasion of privacy, but that her hometown can be released publicly.

The unidentified woman signed her ticket after the Jan. 6 drawing, but later learned from a lawyer that she could have shielded her identity by writing the name of a trust.

She was upset after learning she was giving up her anonymity by signing the ticket — something the lottery commission acknowledged isn’t spelled out on the ticket, but is detailed on its website.

The woman’s lawyers argued her privacy interests outweigh what the state said is the public’s right to know who won the money in the country’s eighth largest lottery jackpot.