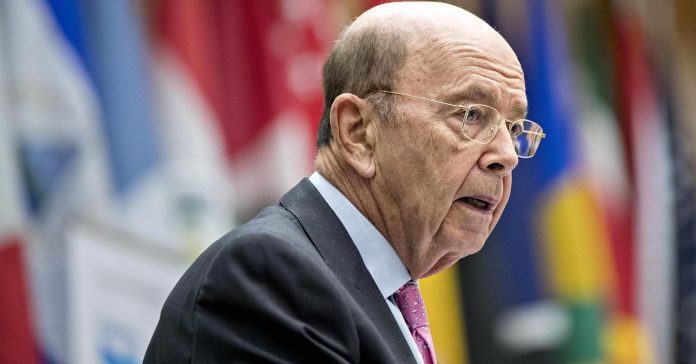 Secretary Ross’ comments come less than a week after his meeting with German Economics Minister Brigitte Zypries, who told a German newspaper, “It is not likely the U.S. will resume negotiations over TTIP.”

CNBC has obtained copies of trade deficit data that was given to Ross by the Coalition for Prosperous America, an anti-free trade think tank, which purports to show the trade deficit the United States has with Germany and with the EU overall.

The coalition, which takes credit on its website for killing the Trans-Pacific Partnership, says that its mission is “to fight for balanced trade and to protect U.S. sovereignty.”