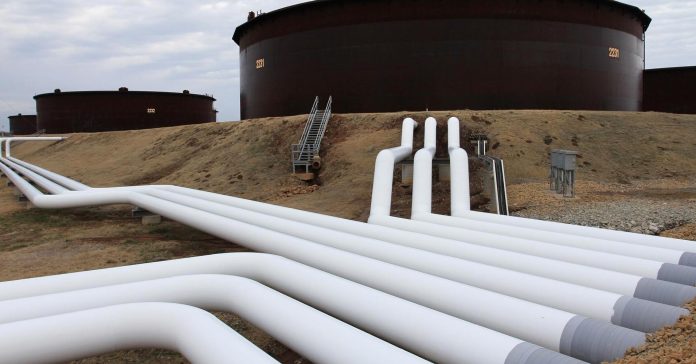 To be sure, the White House most recently tapped the Strategic Petroleum Reserve to offset import disruptions during the 2011 Arab Spring protests.

“When the time does come that you really do need the oil that’s in this cavern, you can’t just snap your fingers and try to pump it from the shale producers, or anywhere else,” he told “Closing Bell” on Tuesday.

He further noted that one would typically want to buy low and sell high. Oil prices have recovered from 12-year lows struck last year, but remain at half the value of their 2014 peaks.