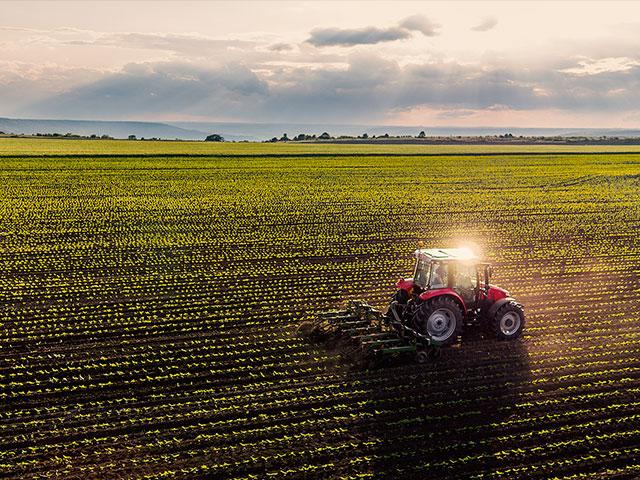 A California farmer set out to plow his field; now he faces a $2.8 million fine.

John Duarte, the owner of Duarte Nursery near Modesto, Calif., recently bought 450 acres, planning to grow wheat. He set out to plow the land but was issued orders to stop work by the Army Corps of Engineers and the California Central Valley Regional Water Quality Control Board.

He’s now headed to federal court this summer because, according to federal regulations, he should have had a permit before plowing his field.

“The case is the first time that we’re aware of that says you need to get a (U.S. Army Corps of Engineers) permit to plow to grow crops,” said Anthony Francois, a lawyer for Duarte Nursery.

Back in 2012 when Duarte bought his new land, he hired a consulting firm to map it out because it has numerous swales and wetlands and he needed to know where not to plow. The wetlands are part of the drainage for Coyote and Oat creeks and are considered “waters of the United States.”

Wheat was then planted but never harvested because of the cease and desist order.

The Army claims Duarte violated the Clean Water Act by not obtaining a permit to discharge dredged or fill material into seasonal wetlands, considered water of the United States.

However, according to Duarte’s legal team, farmers plowing their fields are specifically exempt from the Clean Water Act rules. But according to court documents, Duarte’s tractor was not plowing the filed but was equipped with a ripper.

“Even under the farming exemption, a discharge of dredged or fill material incidental to the farming activities that impairs the flow of the waters of the United States still requires a permit because it changes the chemical, physical and biological integrity of the waters,” the U.S. Attorney explained in court filings.

Potential penalties include much more than that $2.8 million fine. Duarte may also be required to repair the damage to the wetlands, including smoothing out the soil and replanting native plants. Then he may be required to purchase other wetlands to compensate for the alleged damage to his own property, according to the U.S. Attorney’s proposed penalties.

But Francois insists the government is being unfair to his client.

“A plain reading of the rules says you don’t need a permit to do what he did,” Francois said. “How do you impose a multimillion penalty on someone for thinking the law says what it says?”