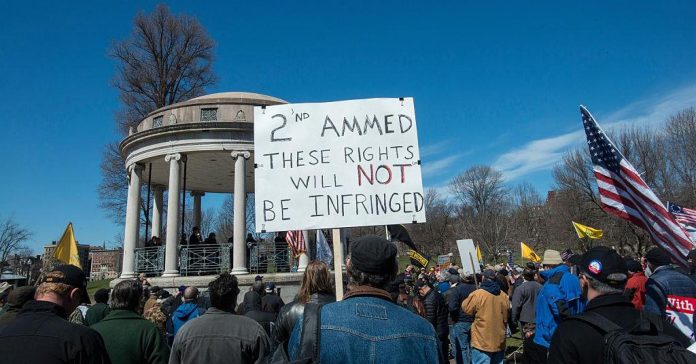 Instead of looking at national changes other countries have put in place, American anti-gun activists may find more success on the state level. The U.S. political system grants certain powers to the federal government, but acknowledges states as having their own laws that are distinct from rules that emanate from Washington.

“In our system, states are more responsible for public safety than the national government,” said Kristin Goss, an associate professor of public policy at Duke University, “so for gun safety to work, the state has to come into play.”

Although calls for change always happen after a tragedy such as the Parkland shooting, trends show that the attention usually gets swept aside after the initial intense outrage. The difference, however, is that public outcry feels different this time, according to Ruben, “there is a real chance that some real change can be implemented.”

According to Everytown for Gun Safety, there have been 27 school-shooting incidents, in the United States in 2018 so far.