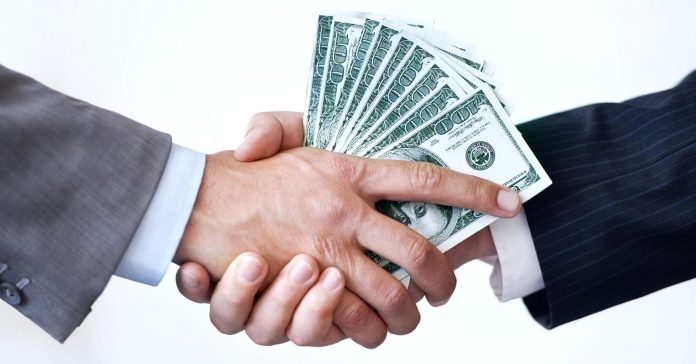 There is plenty of debate over the costs of universal basic income.

The 560 euros per month payment in Finland is roughly in line with the amount of unemployment assistance recipients would already receive from the government. Researchers in Finland said other benefits would need to be reduced to pay for a universal basic income across the country.

Yet, in a 2017 report, the OECD found that reducing existing benefits to pay for basic income could actually have a negative impact on poverty levels.

“Overall poverty rates (and gaps) can in fact increase significantly in countries that currently have tightly targeted systems of income support,” the report said.

Instead of replacing existing programs, some advocates say universal basic income should be an added benefit.

“The better way is to see basic income as a transformation of what’s already there,” said Louise Haagh, chair of the advocacy group Basic Income Earth Network.