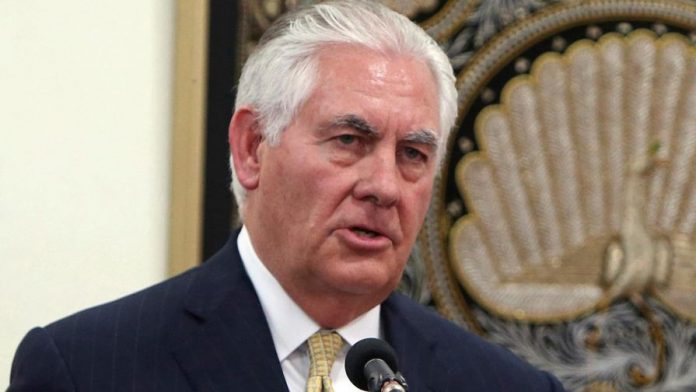 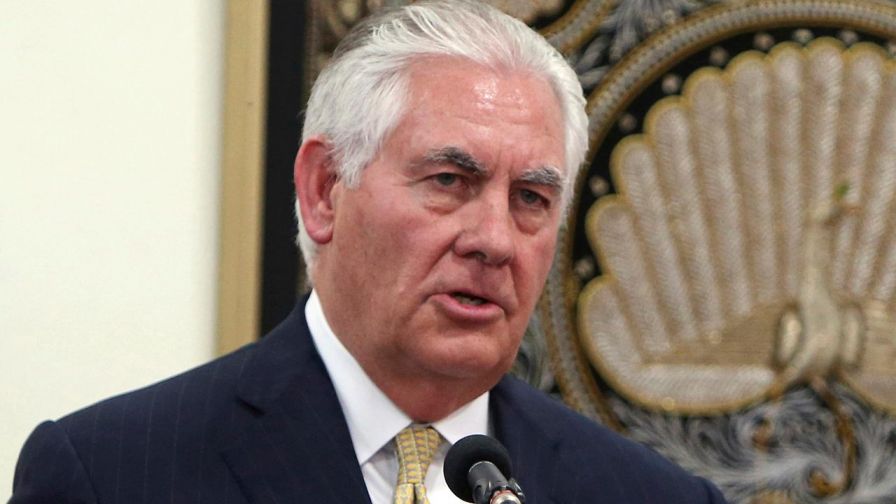 Secretary of State Rex Tillerson is expected to step down from his position in January, sources told Fox News. If he does, he will have served as head of the State Department for less than one year.

Discussions of Tillerson’s exit comes amid reports of growing tension between him and President Trump.

Tillerson, 65, grew up in Texas and Oklahoma. He graduated from the University of Texas at Austin where he earned a bachelor of science degree in civil engineering.

Tillerson is also known for his involvement with the Boy Scouts of America. He served as the organizations national president from 2010 to 2012.

Following the oft-criticized speech Trump gave to the Boy Scouts in July, Tillerson reportedly threatened to resign from the State Department.

Before joining the administration, Tillerson was the chairman and CEO of Exxon Mobile. He served in that role beginning in 2006, but he actually joined the company in 1975 as a production engineer, according to an archived version of his Exxon biography.

What did he do as secretary of state?

Tillerson’s tenure as secretary of state was often contentious with Trump. He reportedly called Trump a “moron” in front of other Cabinet officials in July. Following reports of the remark, Tillerson gave an unusual personal address and said he was not planning to quit. 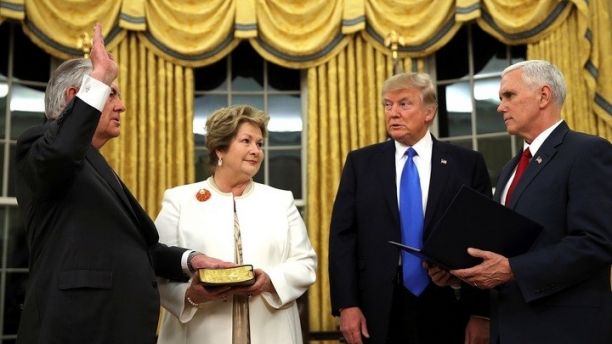 Tillerson’s ties to Russia were also scrutinized – a criticism that has plagued many Trump administration officials as investigators continue to look into Russian meddling in the 2016 election.