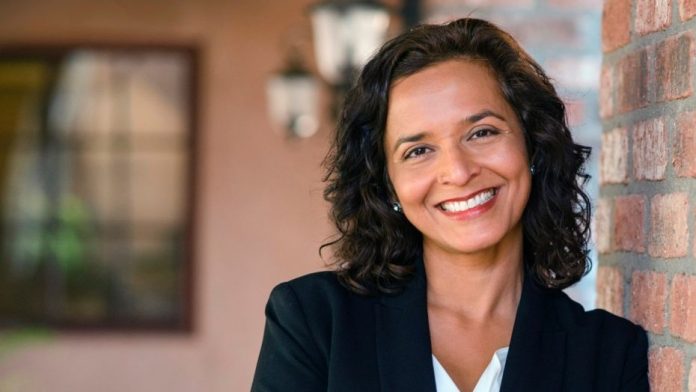 Hiral Tipirneni, a Democrat, is running in Arizona’s special House election. She is a cancer research advocate and former emergency room physician.

Dr. Hiral Tipirneni has never run for public office before, but she believes her skills as a cancer research advocate and physician are just what she needs to take on Washington, D.C.

Tipirneni, a Democrat, is running against former state Sen. Debbie Lesko, a Republican, for an open seat in Arizona’s 8th congressional district. The position has been vacant since December when GOP Rep. Trent Franks resigned amid a sexual misconduct scandal.

Ahead of the April 24 special election, here are five things to know about Tipirneni.

Tipirneni was inspired to go into medicine after suffering a childhood illness, according to her campaign website. She would eventually earn her medical degree from Northeast Ohio Medical University and serve as chief resident of the University of Michigan’s emergency medicine program.

After she moved to Arizona with her husband, who is also a doctor, Tipirneni worked in several local emergency departments, including: Banner Good Samaritan, Maricopa County Medical Center, Banner Thunderbird and Abrazo Arrowhead hospitals. 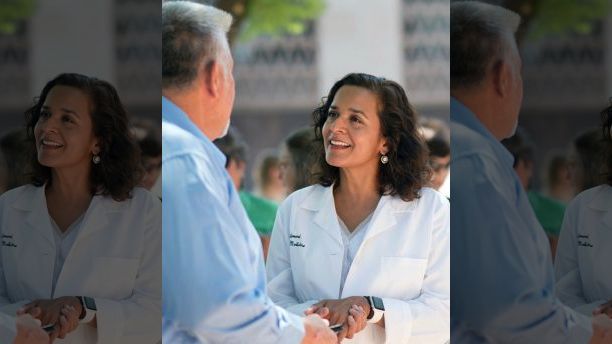 Hiral Tipirneni has dedicated her career to cancer research.

Tipirneni lost both her mother and nephew to cancer, she told Fox News in an interview. And it’s because of those losses that she has dedicated her career to cancer research.

Tipirneni leads teams of clinicians, patient advocates and researchers “in the fight to treat and cure breast cancer, prostate cancer and childhood leukemia,” she said on her campaign website.

It’s those skills that she’s honed in on as a doctor and cancer research advocate – working together with a group of diverse people with different perspectives to help patients – that she wants to take to Washington.

Tipirneni also serves on the board of directors of the Maricopa Health Foundation.

She doesn’t care about partisan fighting

Tipirneni knows that the 8th congressional district is considered to be a conservative one – and President Trump did win it by 21 percent. But she said she’s not interested in partisan bickering and wants to work with other lawmakers to best represent the constituents.

“A lot of folks feel alienated. I would fight on their behalf and not fight about ideology.”

“One of the big reasons I decided to run is I’m so frustrated by the lack of forward progress, divisiveness and standing solely on a partisan [ground],” Tipirneni told Fox News.

“I’m looking to bring people together to the table to have a conversation,” she continued. “A lot of folks feel alienated. I would fight on their behalf and not fight about ideology.”

Tipirneni came to the U.S. from India

When she was 3 years old, Tipirneni and her family emigrated to the U.S. from India, according to her campaign. And despite the degrees her parents held, it was a challenge financially.

“Her parents were seeking the American dream because they knew the United States was a place where, if you worked hard and lived by the rules of democracy, you could be successful no matter where you came from,” her campaign website reads.

This experience also shapes her position on immigration. She said that while she believes the U.S. needs to secure its borders, it also “must remain a land of opportunity for those who are willing to work for it.”

Tipirneni has called for a solution for DACA and comprehensive immigration reform. She said she is opposed to Trump’s proposed border wall, as she believes the funds for it “would be better spent towards securing our border in other ways.”

This is her first political campaign

While Tipirneni has volunteered for other campaigns – including working phone banks, running voter registration drives and canvassing neighborhoods – this is the first time the doctor is running for public office herself.

“The reason I’m doing this is because I am a constituent as well in this district, and I’ve spent many years frustrated, feeling that I don’t have a voice in D.C.,” she said.