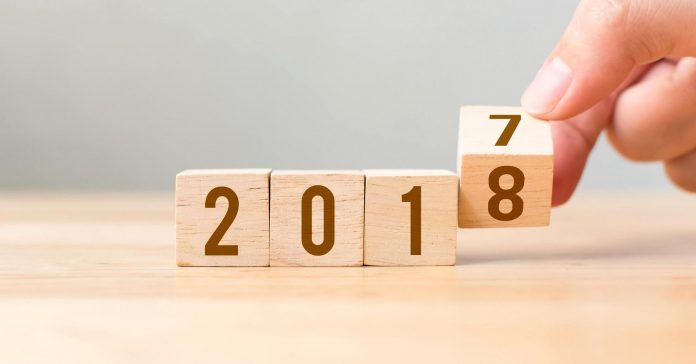 After the African nation dealt with around four decades of Mugabe’s rule, Mnangagwa told the public that Zimbabwe was entering a new stage of democracy.

With the new leader promising to boost the economy by tackling unemployment and poverty, people worldwide will be paying close attention to Mnangagwa’s actions in 2018, to see how he leads the country ahead of the country’s elections, expected to happen before or during the fall.

Other events to watch out for from Africa: