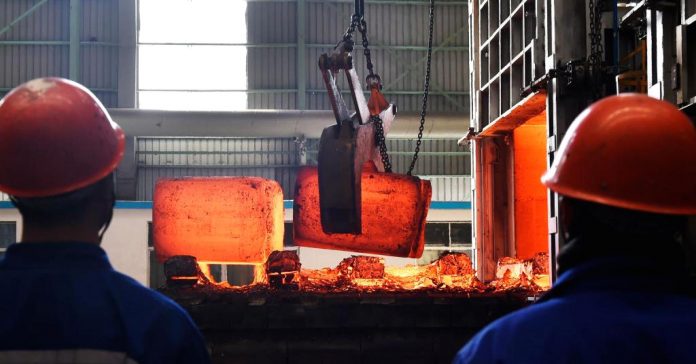 The last operating mill had employed 2,000 workers, many of whom still live in the town. Most we met are jobless.

As in many of China’s steel towns, the workers were older and lacked skills to compete for other jobs. And with little social safety net, they felt the company’s severance — at $800 for every year employed — was insufficient.

One worker said he and several others blocked the road to the mill when they first learned of the amount of compensation. He was detained for 10 days and eventually agreed to the deal, he said.

He is still angry though — highlighting the serious social challenge China’s leaders face when they close factories.