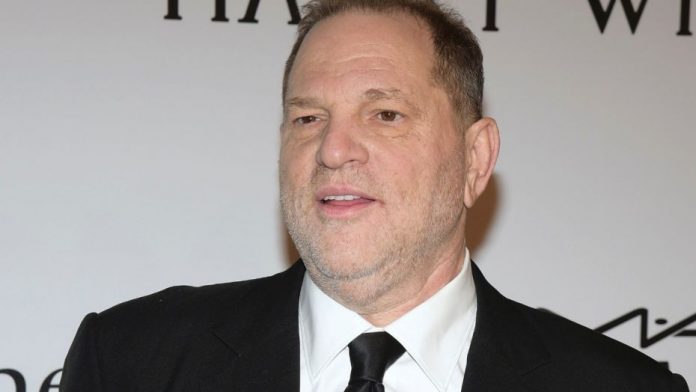 Weinstein spoke to the New York Post saying he’s “embarrassed” by his past behavior and plans to “fix himself” and change how he treats people. Earlier Thursday he announced plans to sue the media publication for $50 million.

“I came of age in the ’60s and ’70s, when all the rules about behavior and workplaces were different,” Weinstein told Page Six. “I worked at a record company that, if you were five minutes late, they’d hit you with a baseball bat.

“In the past I used to compliment people, and some took it as me being sexual, I won’t do that again. I admit to a whole way of behavior that is not good. I can’t talk specifics, but I put myself in positions that were stupid, I want to respect women and do things better,” he said.

He also defended his reasoning for suing the paper.

“What I am saying is that I bear responsibility for my actions, but the reason I am suing is because of the Times’ inability to be honest with me, and their reckless reporting,” Weinstein said. “They told me lies. They made assumptions.”

Weinstein said that his team was notified about The New York Times report and they were allegedly promised that the publication would share names of people they had on the record so Weinstein’s team “could respond appropriately,” the report said. But he claims the Times didn’t uphold the agreement.

“The Times editors were so fearful they were going to be scooped by New York Magazine and they would lose the story, that they went ahead and posted the story filled with reckless reporting, and without checking all they had with me and my team,” Weinstein told Page Six.

Weinstein reportedly claimed the newspaper company only gave his team a day to respond to the claims before publishing.

He also claimed that the company is against him, alleging that they never report about the good things he’s done, but “instead they focus on trying to bring me down.”

In The New York Times article, Weinstein is accused of sexually harassing women in the industry for decades, including actress Ashley Judd and employee Lauren O’Connor, and settling out of court with at least eight women.

The New York Times told The Post that the publication was “confident in the accuracy” of the piece and said Weinstein’s team was given the opportunity to respond to all of the allegations.