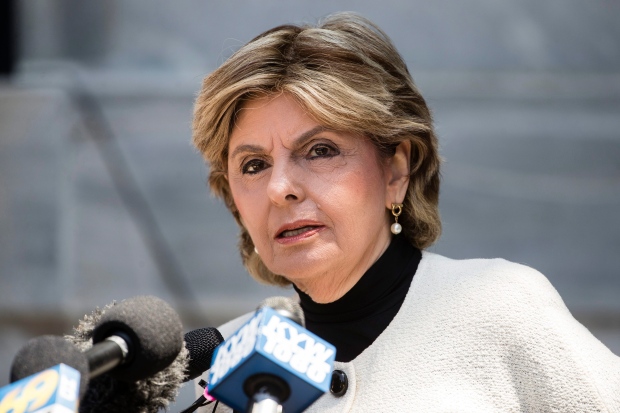 Sexual harassment and assault allegations against high-profile public figures have raised questions about the ethical implications of nondisclosure agreements and prompted some U.S. lawmakers to attempt to limit or scrap such deals.

These settlements, say some critics like California Democratic State Sen. Connie Leyva, allow perpetrators to buy their way out of trouble and escape justice, thereby jeopardizing the public and other potential victims.

“People continue behaviours that work for them,” Leyva, who will introduce legislation to ban such deals, told CBC News. “If I can harass, assault women and just write a cheque to cover that up, and I’ve done it for years and years, why would I ever change my behaviour?”

But not everyone sees a move to limit such contracts as positive.

“I am not in agreement with restricting the choices that a victim has and requiring her to litigate publicly for many years against a high-profile figure, if that’s not what she wants to do,” women’s rights lawyer Gloria Allred told CBC News.

“I think victims have suffered enough.”

​These agreements often offer a payout to an employee who claims they have been sexually harassed or assaulted by another employee or a senior executive.

Many of the agreements contain a nondisclosure or confidentiality clause, meaning that in return for financial compensation, the alleged victim will remain silent about the allegations while the accused is not required to make any admission of guilt or culpability.

Give up right to legal action

Not only do the women give up their right to take further legal action, says New Jersey employment lawyer Nancy Erika Smith, but many agreements include a non-disparagement clause, meaning the alleged victim cannot disparage their alleged harasser or the company.

“When I have to talk to my clients about whether they want to settle, I have to explain that … a part of their life, they can’t discuss any longer,” said Smith, who represented former Fox News host Gretchen Carlson in her lawsuit against former Fox News CEO Roger Ailes.

“If the facts are revealed, the employee automatically owes the employer some astronomical sum,” wrote Brooklyn Law School professor Minna Kotkin in the Washington Post. “This keeps many victims of harassment from making their experiences known to others who might face the same dangers.”

This means that Zelda Perkins, a former assistant for Hollywood producer Harvey Weinstein who signed a nondisclosure agreement in 1998, is now vulnerable to possible legal action. Perkins recently broke her agreement and went public with allegations that her former boss tried to sexually assault a colleague 19 years ago.

It was the New York Times that revealed employees of the Weinstein Company signed contracts that forbade them to criticize the company or its leaders in a way that could harm its “business reputation” or “any employee’s personal reputation.” But the Times also reported some women had made claims they were abused by Weinstein and received payouts in return for signing confidentiality clauses and keeping quiet. 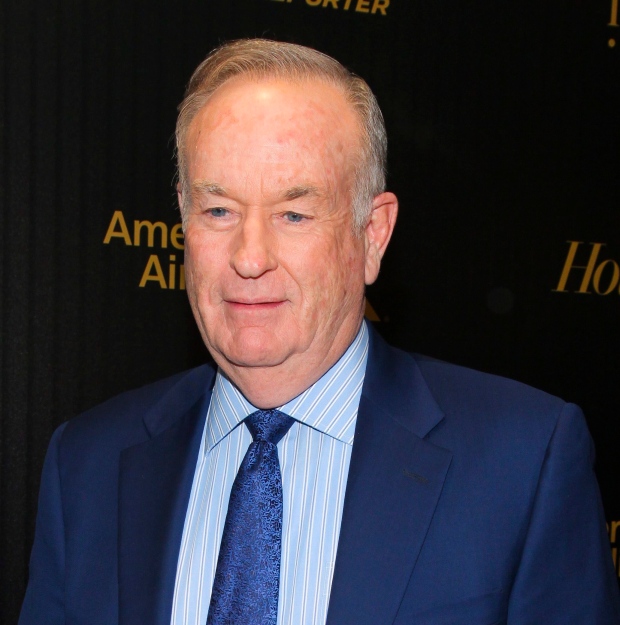 Some women who reached nondisclosure settlements with former Fox host Bill O’Reilly are suing him, claiming he broke the agreements by defaming and disparaging them. (Andy Kropa/Invision/Associated Press)

It’s also been revealed Fox News reached confidentiality settlements with at least six women who made accusations against the network’s former host Bill O’Reilly. Some of those women are now suing O’Reilly, claiming he broke the agreement by defaming and disparaging them.

‘Men in every industry’

And more recently, the Times revealed that Vice Media paid at least four settlements involving allegations of sexual harassment or defamation against Vice employees, including its current president.

“It’s not just famous men, it’s men in every industry,” said Smith, who also represents one of the women suing O’Reilly. [These contracts] has allowed them to continue to be predators on women.”

Daniel Hemel, an assistant professor at the University of Chicago Law School, has questioned the enforceability of these agreements. Waivers such as those the Weinstein Company had employees routinely sign — which forbid employees to talk about sexual harassment and other workplace misconduct  — may violate federal labour law, Hemel wrote in a column for Vox.

However, confidentiality clauses between employees and employers seem to have the backing of the U.S. National Labor Relations Board.

That’s why, when the California State Senate reconvenes in early January, Leyva said she will introduce legislation to ban these confidentially provisions for public and private employees when it comes to allegations of sexual assault and sexual harassment in the workplace.

“If they cannot enter into any kind of agreement, my hope is that it will just start a different way of behaving in the workplace,” she said. 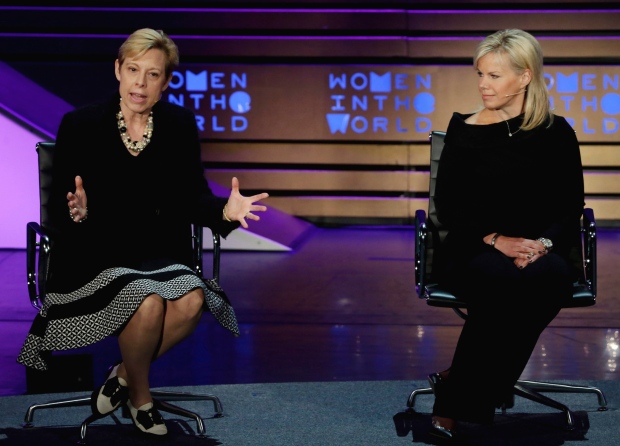 New York is considering similar legislation, while New Jersey, says Smith, would seek to allow the alleged victim to break these contracts, meaning the confidentiality provision would not be enforceable.

“I think they’re going to be significantly curtailed,” Smith said. “And that means that we’re really going to make great strides …to allow women to go to work  in safe and respectful environments.”

But Allred said such legislative attempts are misguided. She said women who are victims of assault but have signed a confidentiality agreement can still be subpoenaed to testify in a criminal case if the district attorney wants to charge an alleged perpetrator.

Instead, these proposed laws, she said, would hurt the victim of harassment and abuse. She said this would require women to go through years of litigation in a case they may not win and force them to make public allegations they may want to keep private.

“They don’t want to be sitting there in the witness stand in a court of law having to relive all of it. It’s not what they want. They want to have the choice of entering into a settlement.”