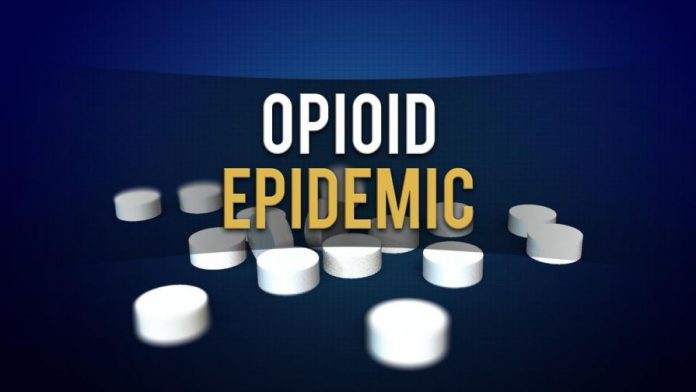 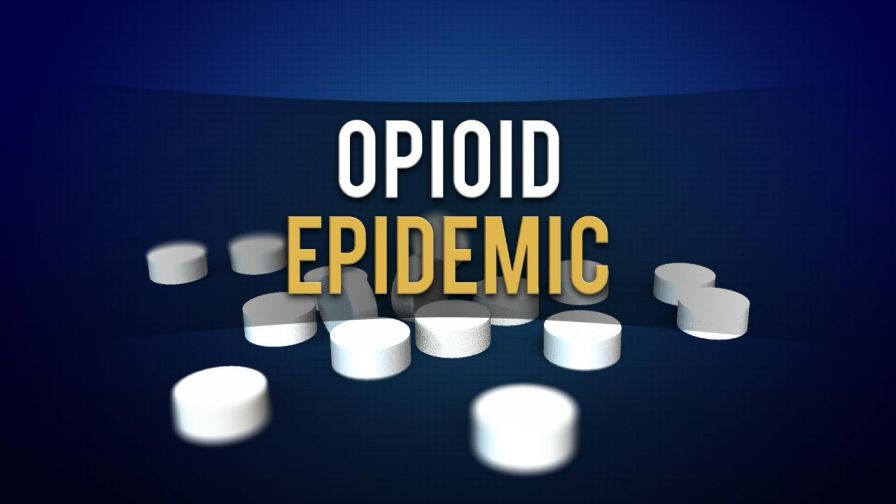 SEATTLE –  With the opioid crises growing across the United States, the fight over what to do about it has landed in a Seattle courtroom. The King County (WA) Health Department and County Board of Supervisors voted in January of this year to open the country’s first so-called safe injection sites.

The sites would allow drug addicts to shoot up in the presence of county health workers.

“It will stop them from dying,” said Dan Malone who runs Seattle’s Downtown Emergency Service Center. “That’s the main purpose.”

The controversial plan prompted a citizen’s initiative aimed at blocking all public funds for the sites. Backers of the I-27 initiative collected over 70,000 valid signatures, more than enough to qualify for the ballot.

But a group named Protect Public Health sued to kill the measure. In its lawsuit the safe injection site supporters wrote: “voters are in no position to weigh the scientific evidence or understand the impact of vetoing part of a multi-prong response to a local public health crises.” 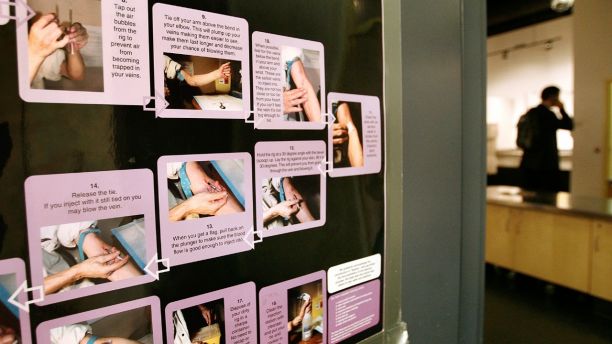 A poster shows how to use a syringe safely inside a safe injection site for drug addicts on Vancouver, British Columbia’s eastside August 23, 2006. Known as Insite the facility opened three years ago and operates legally after the federal and provincial governments gave their blessing. Inside, addicts can shoot up their own heroin or cocaine under the supervision of a nurse. The Health Canada exemption runs out Sept. 12 and Prime Minister Stephen Harper has said he’s “not committed” to renewing it. REUTERS/Andy Clark (CANADA) – GM1DTILXRVAA

On Monday, King County Superior Court Judge Veronica Alicea-Galvan, who was appointed by current Democratic Governor Jay Inslee, agreed with I-27 opponents, ruling it “interferes with the duties and obligations of the (Health) Board and County Council.”

Joshua Freed, a Bothell City Council member, sponsored I-27. He’s angry at the judge’s ruling and the efforts of many politicians, including the Seattle City Council, who are working to silence the public.

“When our elected representatives don’t listen to the citizens anymore, we still have the initiative process to make sure our voices are heard,” said Freed. “It’s not interference – it should welcome input.”

Freed also says citizens have long been voting on matters of public health. According to Ballotpedia, in 34 states which have the initiative process, healthcare-related issues have been voted on by the public 344 times. The issues include medical marijuana, vaccinations and abortion. 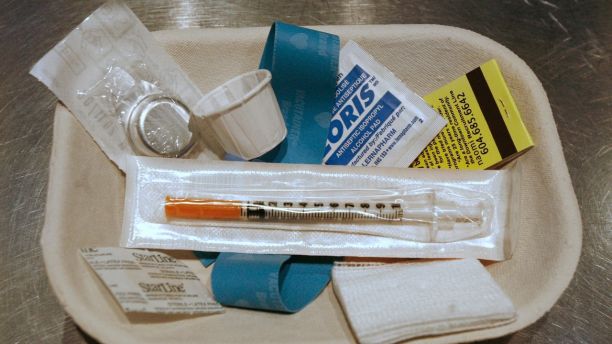 A small kit of supplies containing syringes, bandaids and antiseptic pads waits to be used by a drug addict inside a safe injection site on Vancouver, British Columbia’s eastside August 23, 2006. Known as Insite the facility opened three years ago and operates legally after the federal and provincial governments gave their blessing. Inside, addicts can shoot up their own heroin or cocaine under the supervision of a nurse. The Health Canada exemption runs out Sept. 12 and Prime Minister Stephen Harper has said he’s “not committed” to renewing it. REUTERS/Andy Clark (CANADA) – GM1DTIMESVAA

“This is different from other kinds of policy,” Ninburg said. “Public health officials need to be able to respond quickly and effectively in the case of a public health crisis.”

Still, there are very different views on how best to respond to the crises.

I-27 leaders vow to appeal this week’s court ruling and they still hope to have a county-wide vote of the people in February.

In the meantime, King County can move ahead with plans to open two safe-injection sites by early 2018. Seattle will receive one facility, with the other earmarked for a surrounding city.

But that could be a major challenge. Seven city councils have voted to bar a safe injection site, including the top five cities for opioid deaths outside of Seattle.