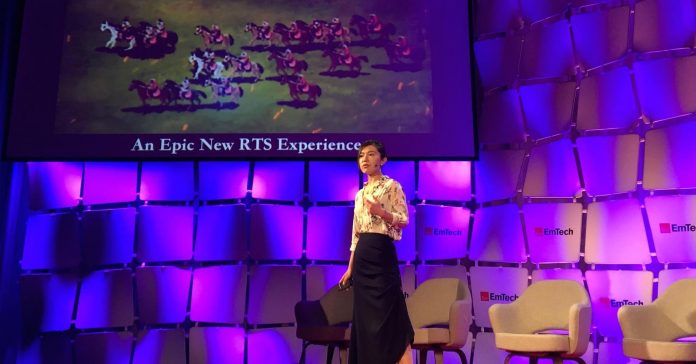 Gong wasn’t even supposed to be there. It was a White House Mentorship and Leadership Program gala dinner for women aged 25 and over. She was several months too young but had pleaded with the organizers that her age did not limit her potential. After all, she had been named China’s youngest-ever national chess champion aged just 10.

Though Buffett rejected Gong’s offer to join her for dinner, he did agree to have a drink with her for an hour.

During the session, he offered her three pieces of advice.

1. Before you go to sleep each night, ask yourself: Are you smarter, have you learnt something new?

2. Always pick up the phone. In life there will be so many things you want to run away from, but you should always confront them head on.

3. Be humble, no matter how high you rise.

His advice seemed to work. Eight years on, now aged 31, Gong has launched a series of companies, most recently co-founding game developer WafaGames in 2017. The business works with breakthrough AI technology and has been acknowledged by MIT Technology Review. Gong was also featured as one of MIT’s 35 Innovators of 2017.

During times of self-doubt, she still draws on that early encounter.

“Sometimes I have to ask myself if I still have that courage of my 24-year-old self,” Gong said.

“I have to remind myself of that Warren Buffett moment.”