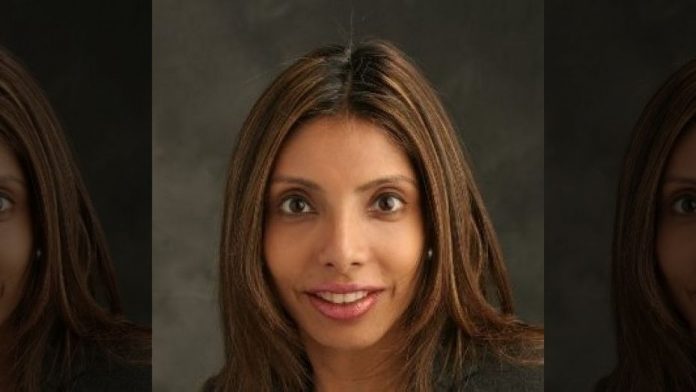 Rohina Bhandari, 49, who lived in New York City, suffered fatal bites to both her legs while diving in Costa Rica.

A 49-year-old Wall Street private equity manager was killed by a tiger shark while diving with a group off a Costa Rican island, according to officials.

Rohina Bhandari, 49, who lived in the Upper East Side, suffered fatal bites to both her legs Thursday while off diving with a group near Cocos Island, a national park about 300 miles off the Costa Rican mainland, the environment ministry said in a statement.

The death of the vibrant brunette came to a shock to her friends. 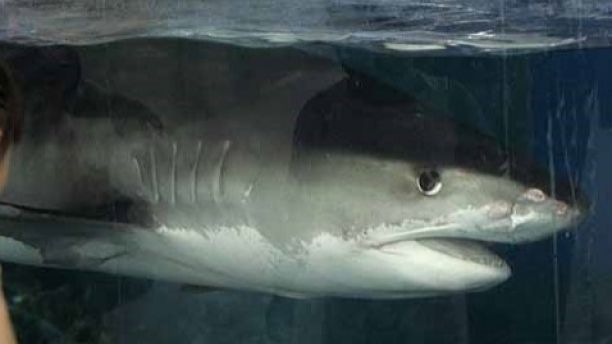 File image of a tiger shark.

MAN BADLY BITTEN BY SHARK WHILE SPEARFISHING OFF CALIFORNIA BEACH

“Unbelievably sad and heartbreaking news that Rohina has died,” posted Julie Walker, one of her Facebook friends.

“She was such a wonderful person who loved life. I will always remember her kindness, friendship and our adventures together.”

According to a report in the local La Nacion, it was the group’s diving guide that noticed the shark approaching underwater and tried to scare it away.

But as they surfaced, the shark swam directly at Bhandari and began biting her legs.

The guide tried to assist, and also got bitten, according to the report.